Three early literary-intellectual studies of Orwell.  Both Atkins and Woodcock were personal friends and colleagues of Orwell. Hollis had known him during his school days at Eton and later met up with him in Burma. 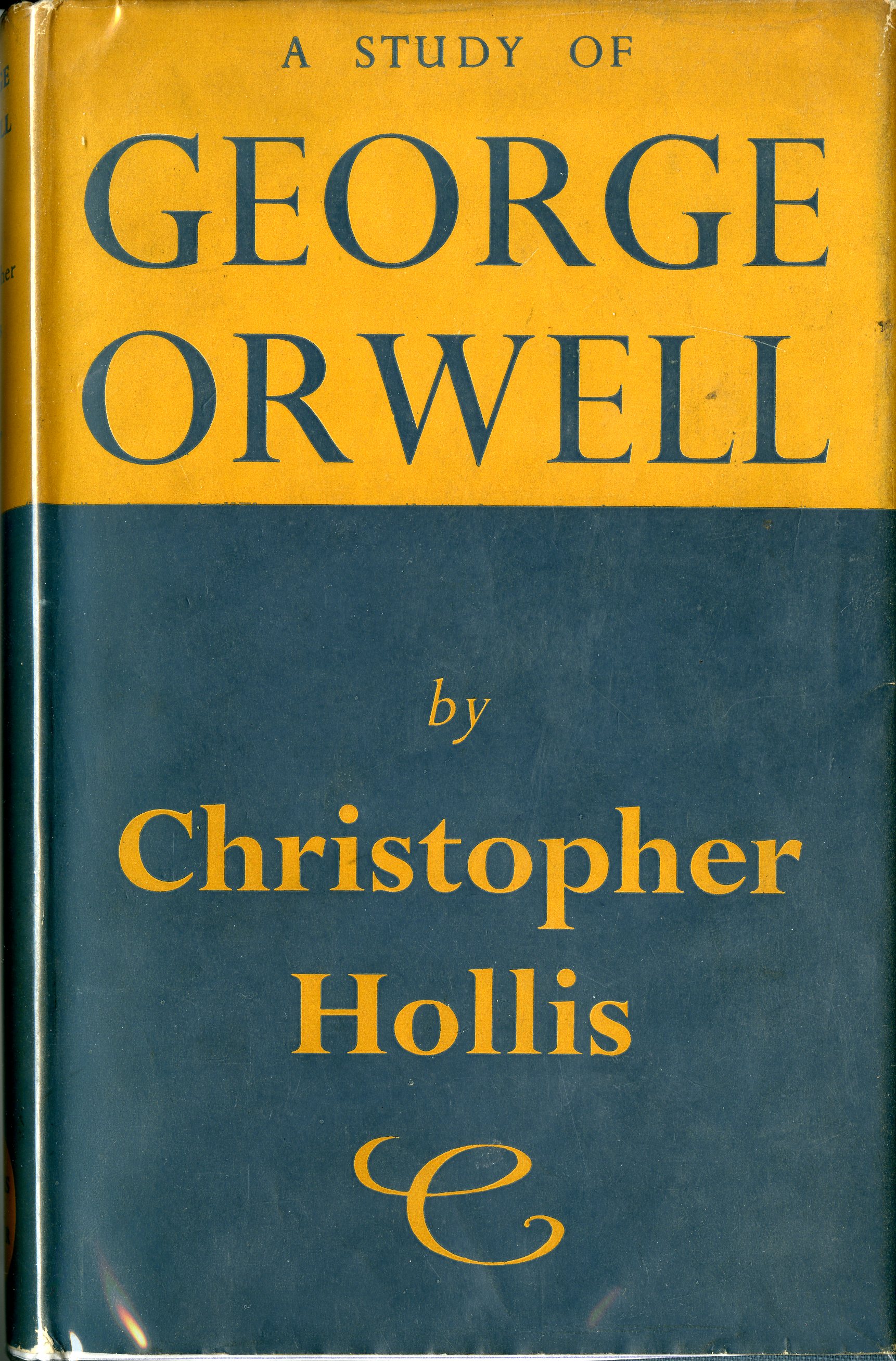 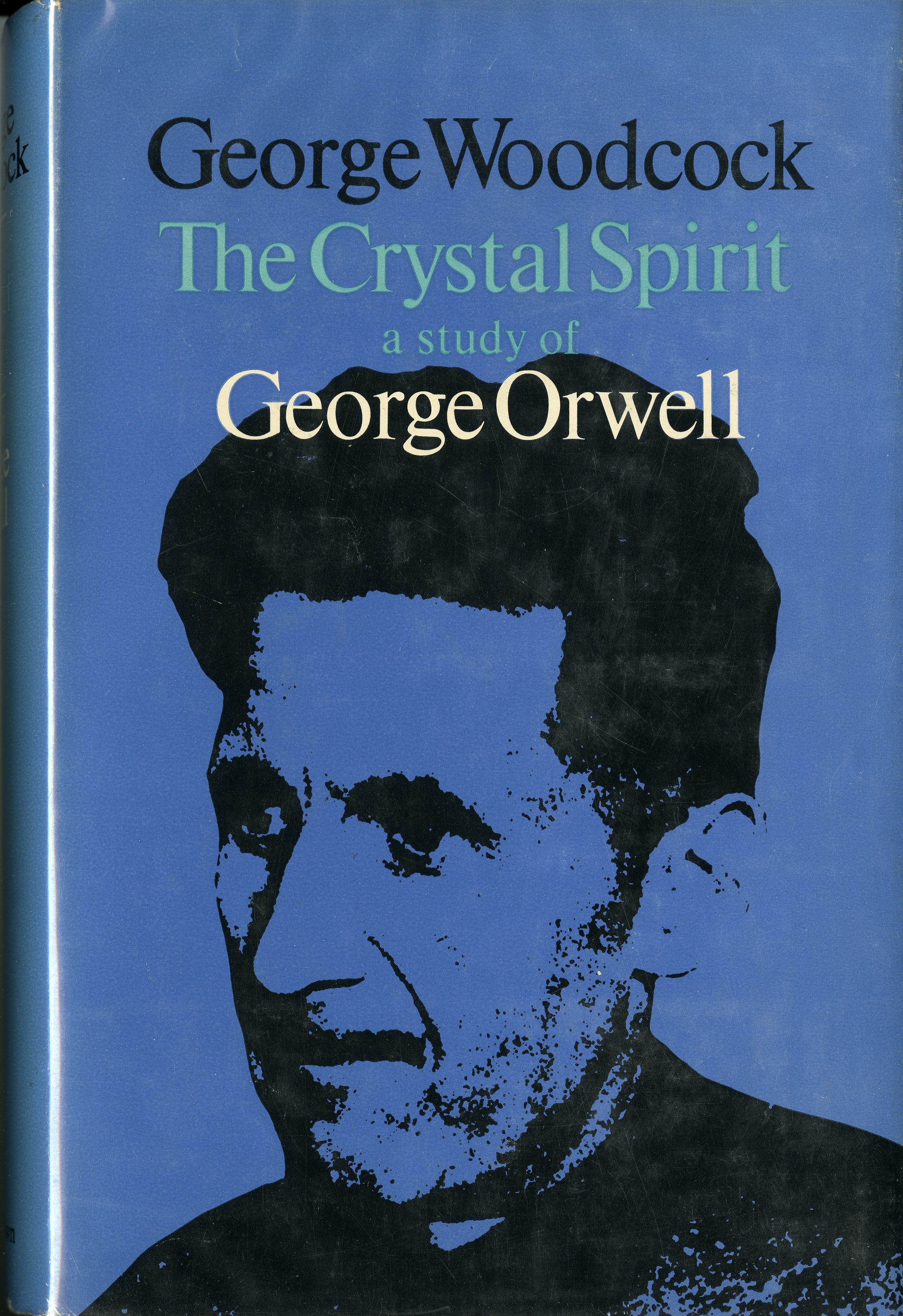 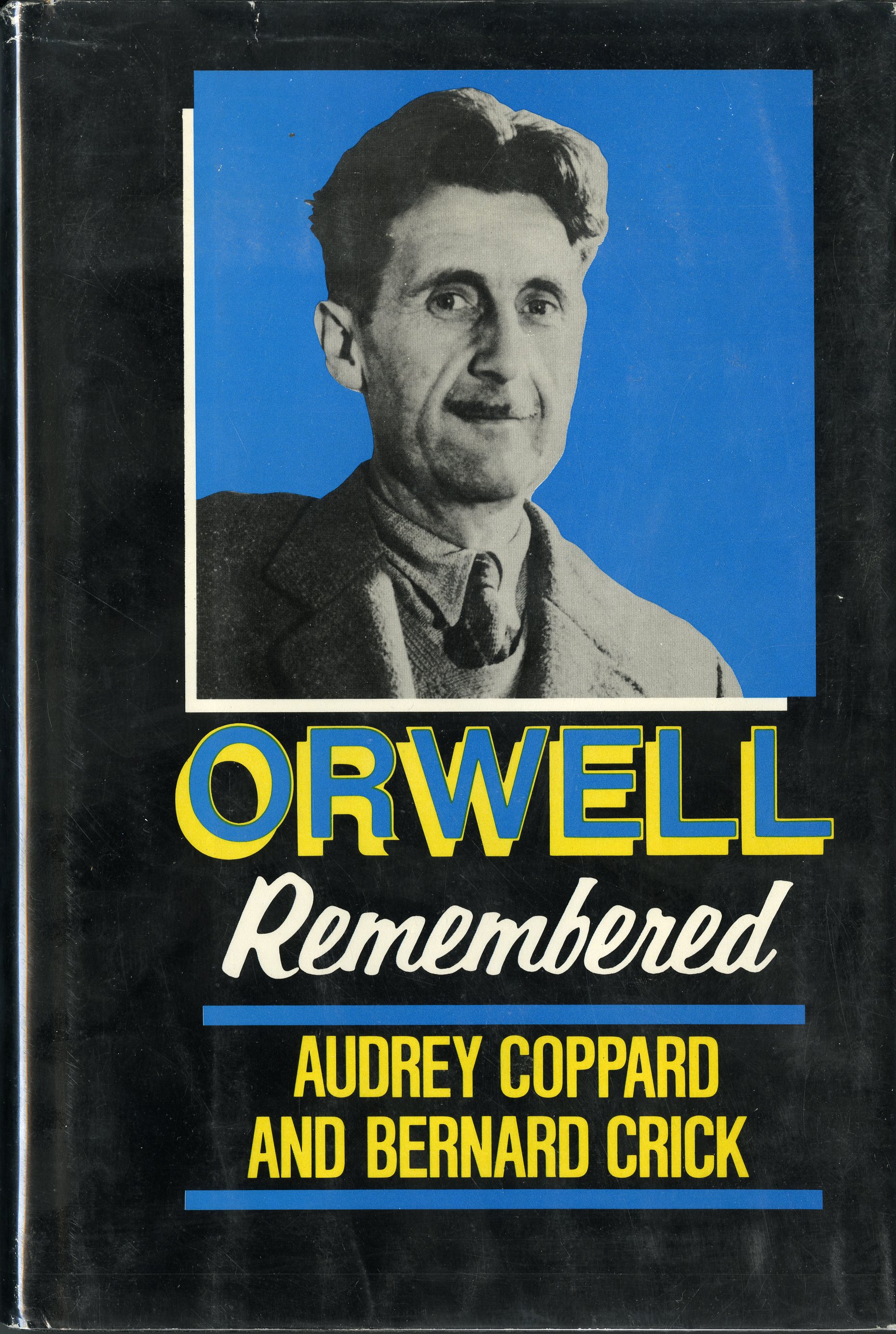 The Coppard-Crick volume was compiled from the archives of the BBC (where Orwell worked during WWII) and other sources. It arose from a three-part BBC television program, commemorating the life and times of Orwell, broadcast in the year of his novel 1984. 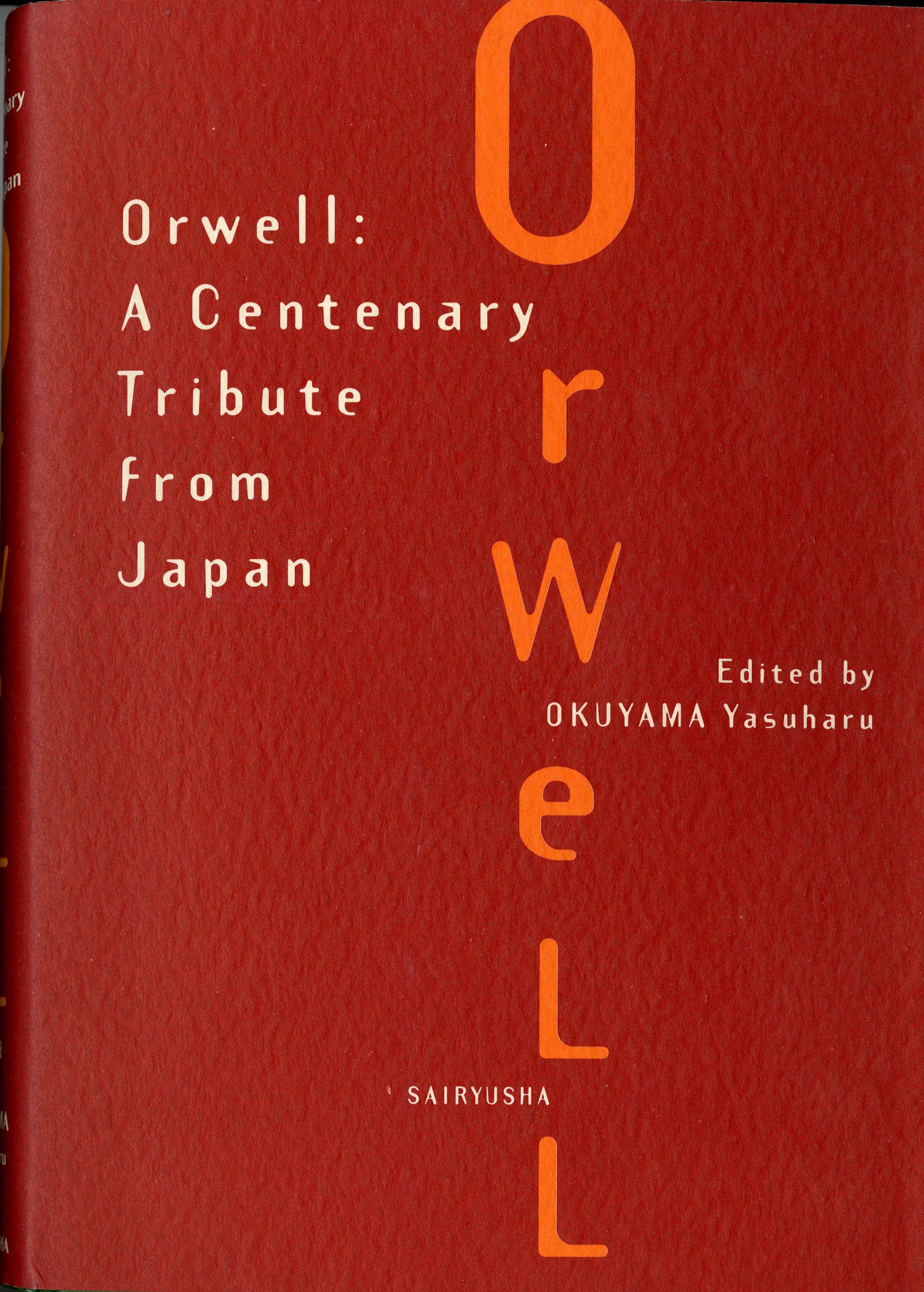 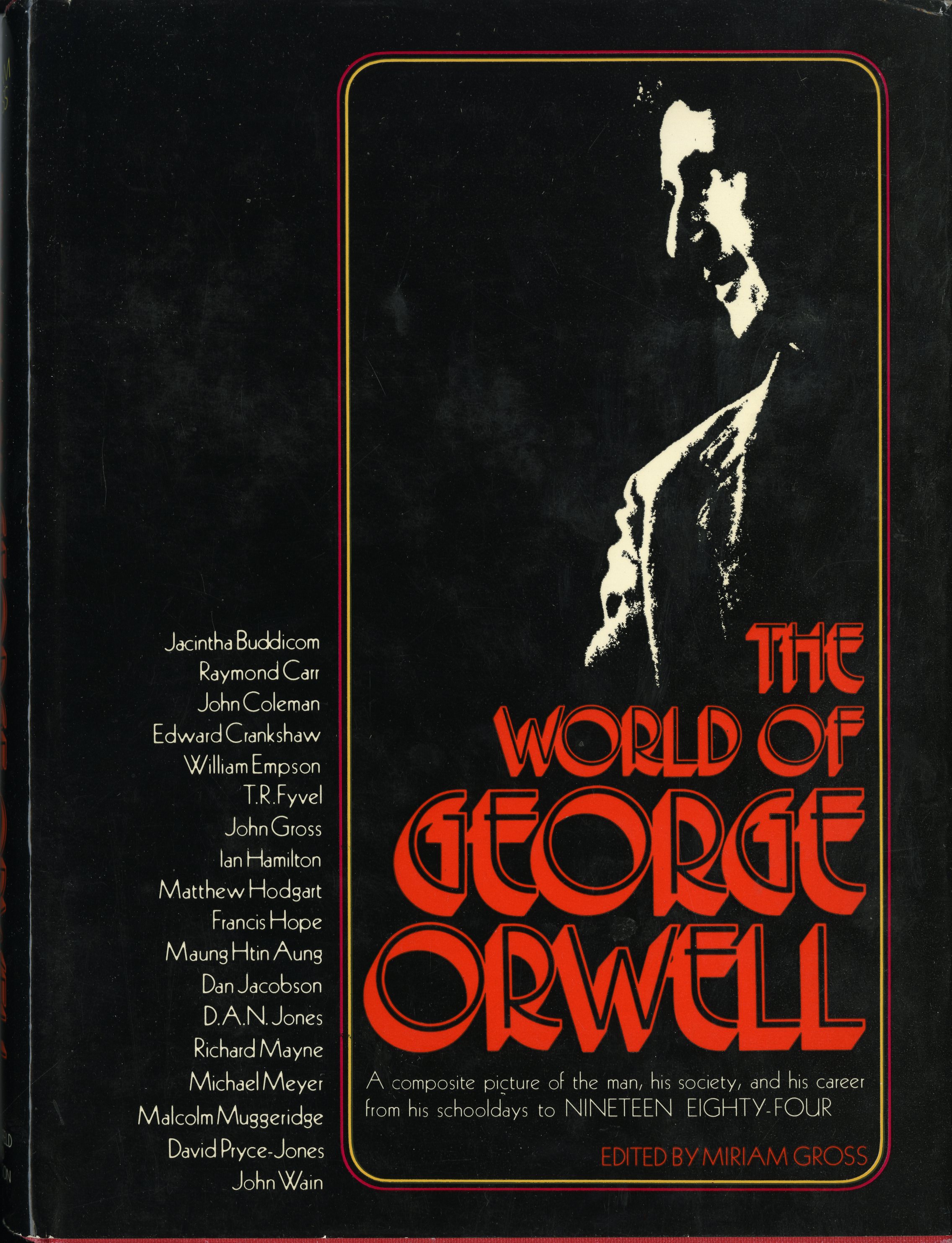