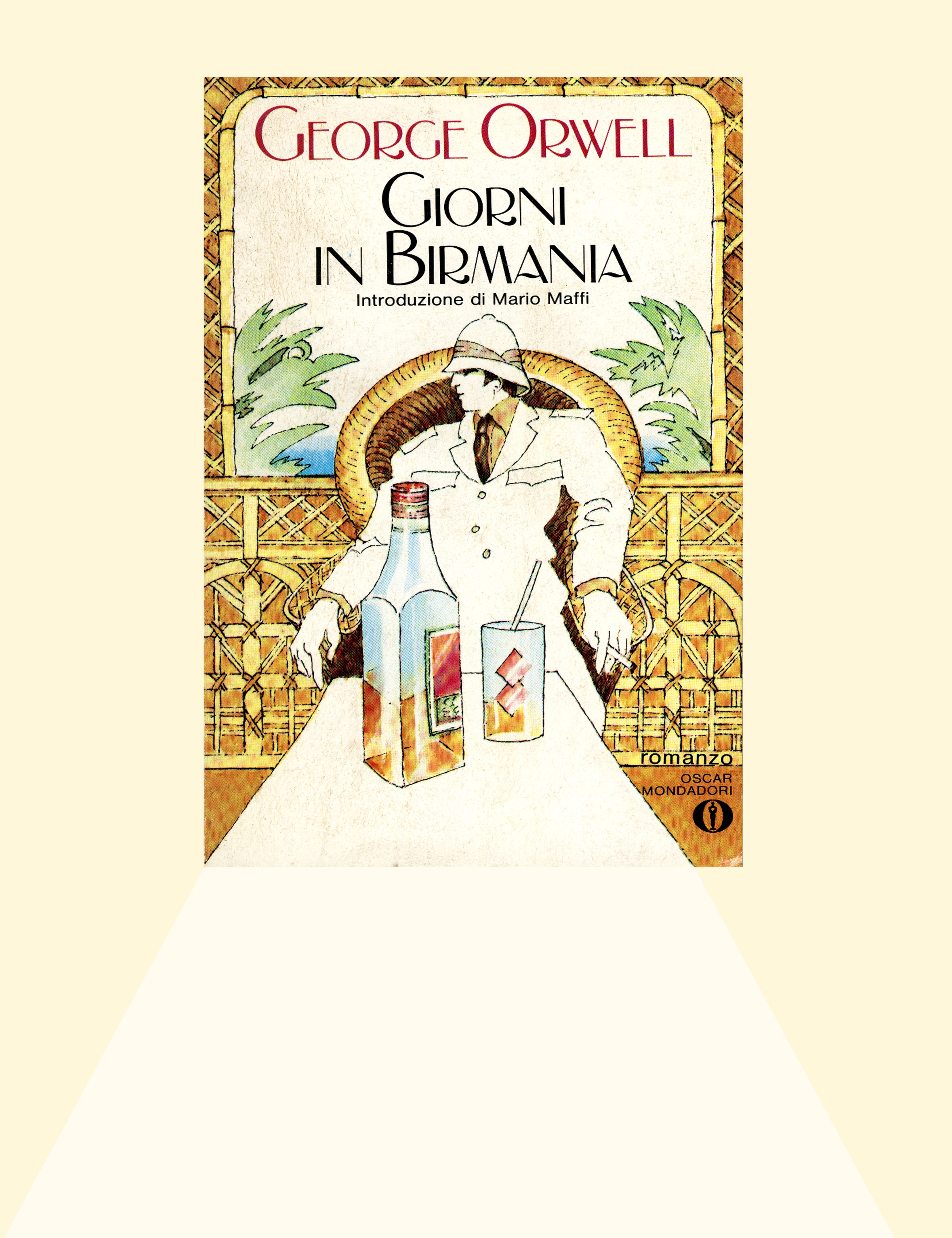 Cover, designed by illustrator Ferruccio Bocca, of the 1983 Italian edition of Burmese Days. 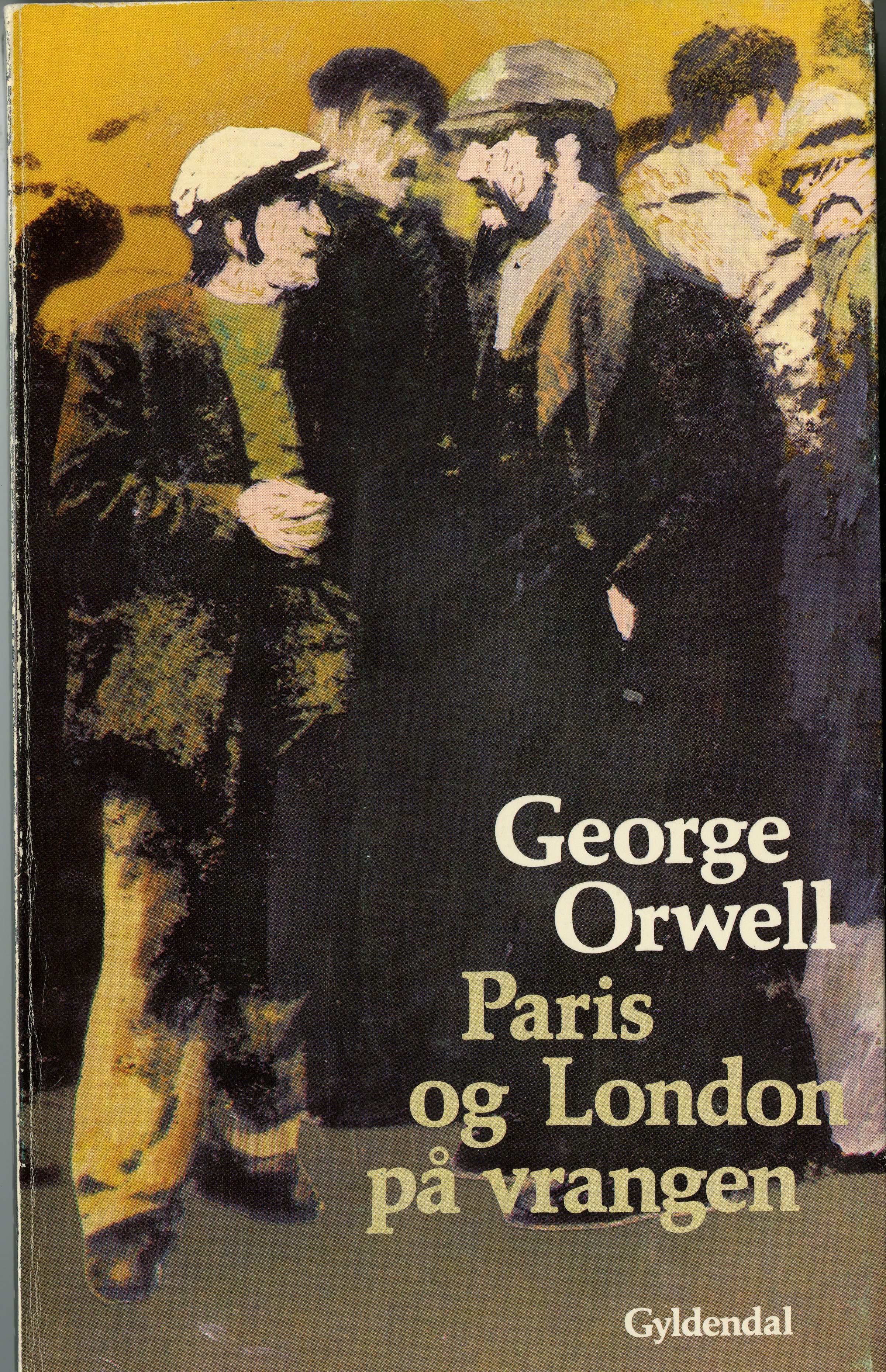 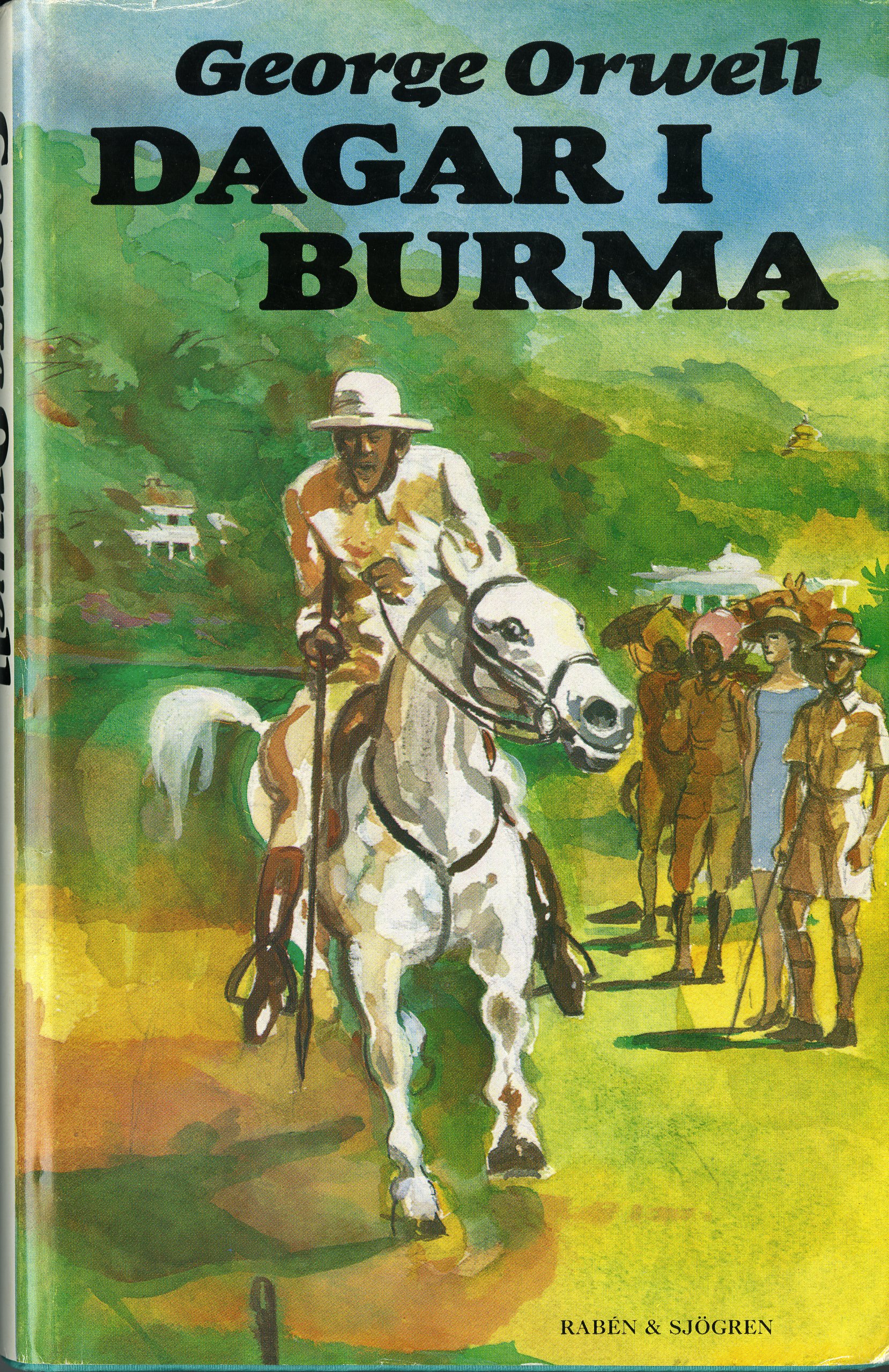 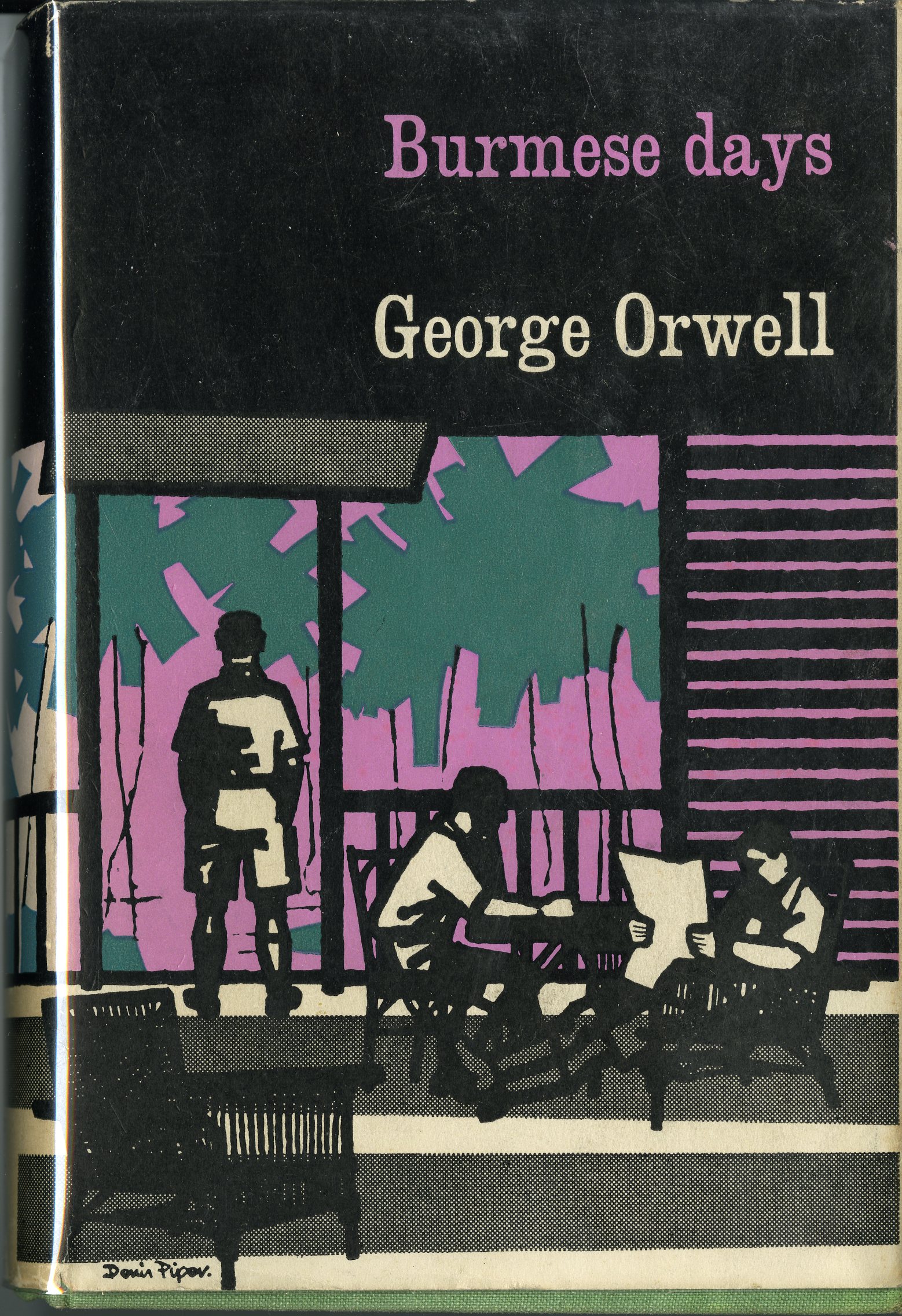 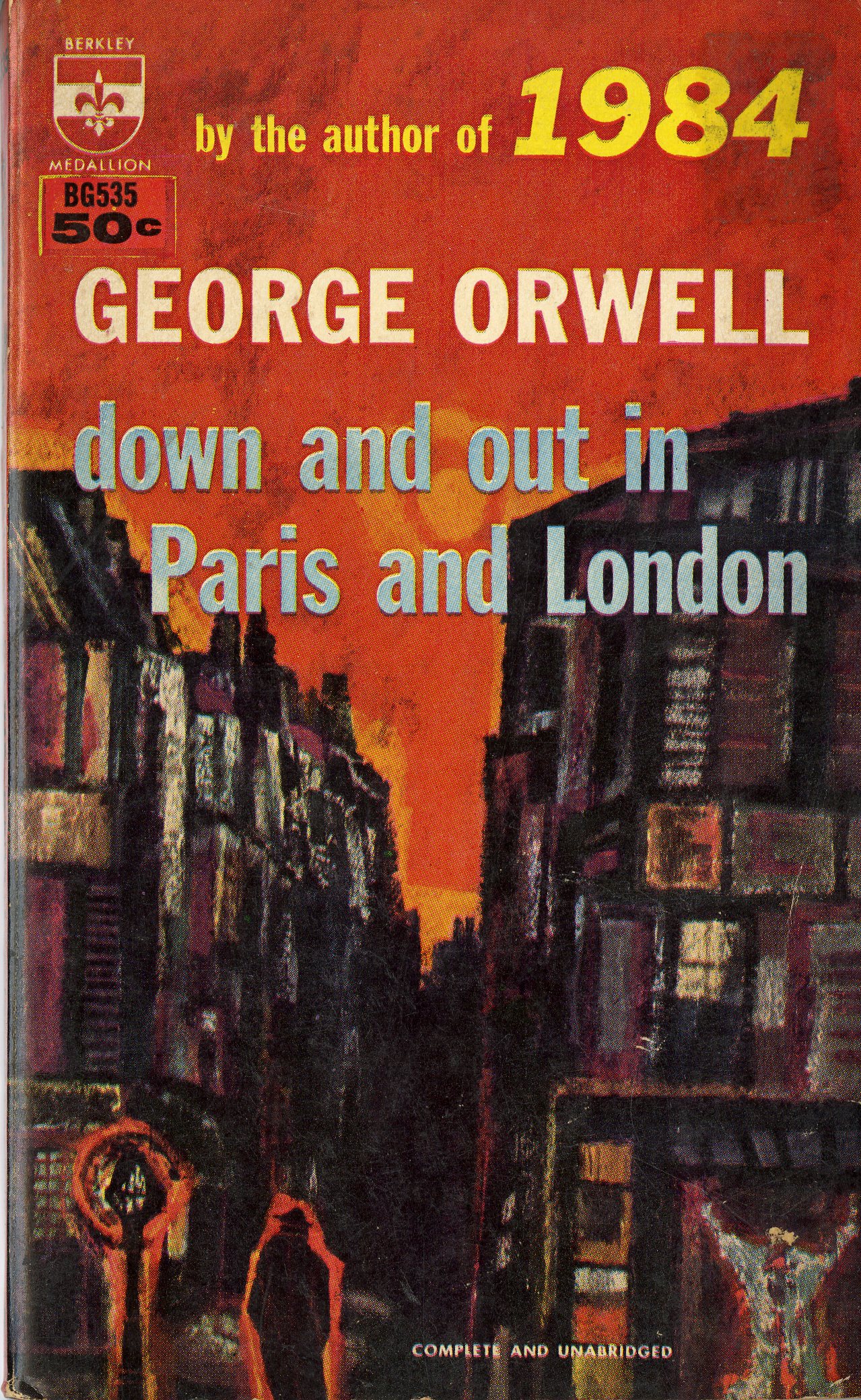 Orwell’s first book, the autobiographical Down and Out in Paris and London, was published by Gollancz in January 1933.  Orwell had gathered material for it several years earlier while living among tramps and beggars in London’s East End and working as a dishwasher in a Parisian restaurant.  Born, as he put it, into “the lower upper middle class,” he wanted to experience firsthand what life was like for the poor and destitute.