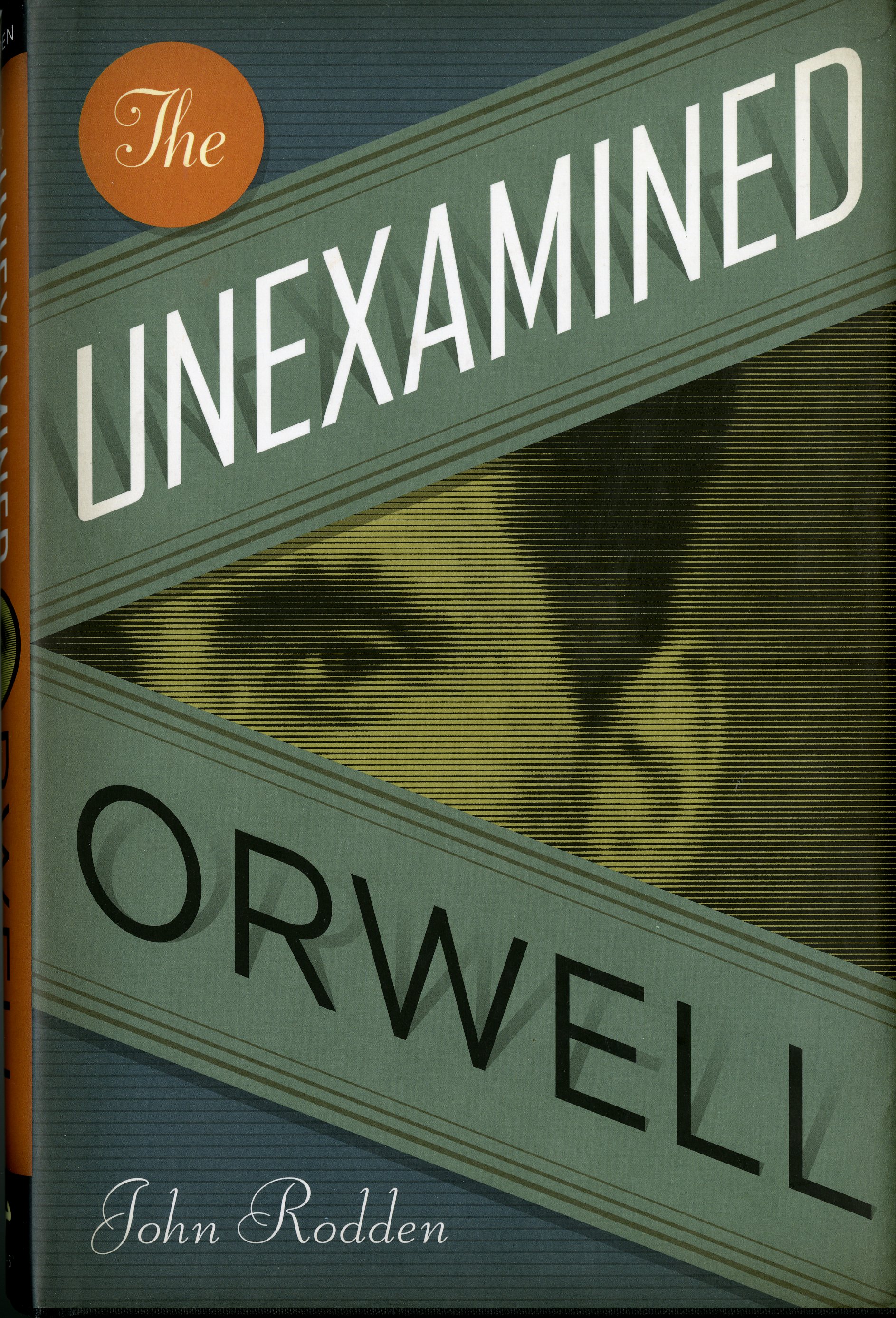 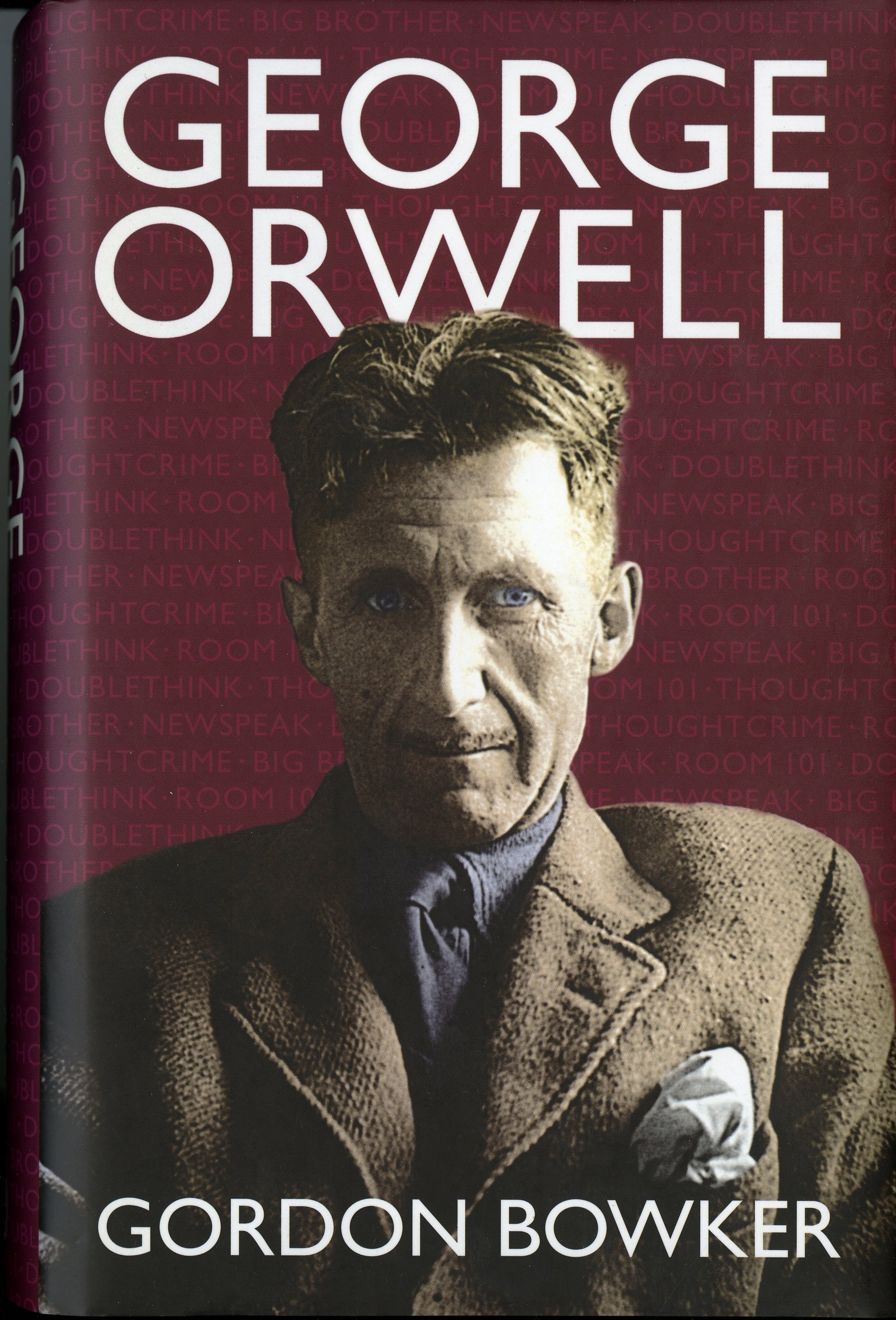 Popular and scholarly interest in George Orwell is as high as it has ever been. As a measure of such interest, sales of 1984 increased by 9,500 per cent in the months following the 2016 presidential election.  In the words of the Orwell Foundation, “George Orwell’s concerns are as relevant to the twenty-first century as they were to the circumstances in which his great novels were conceived.” 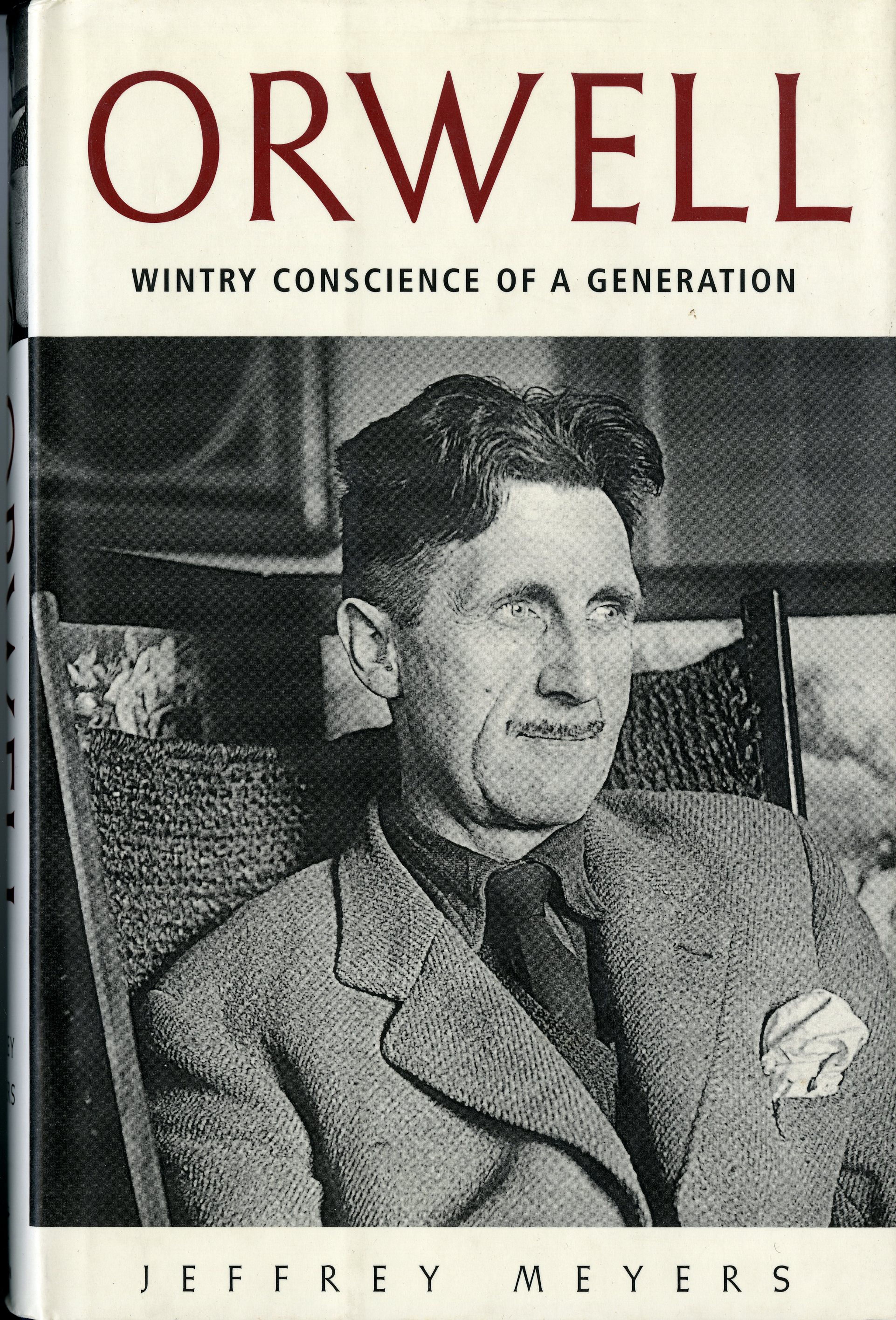 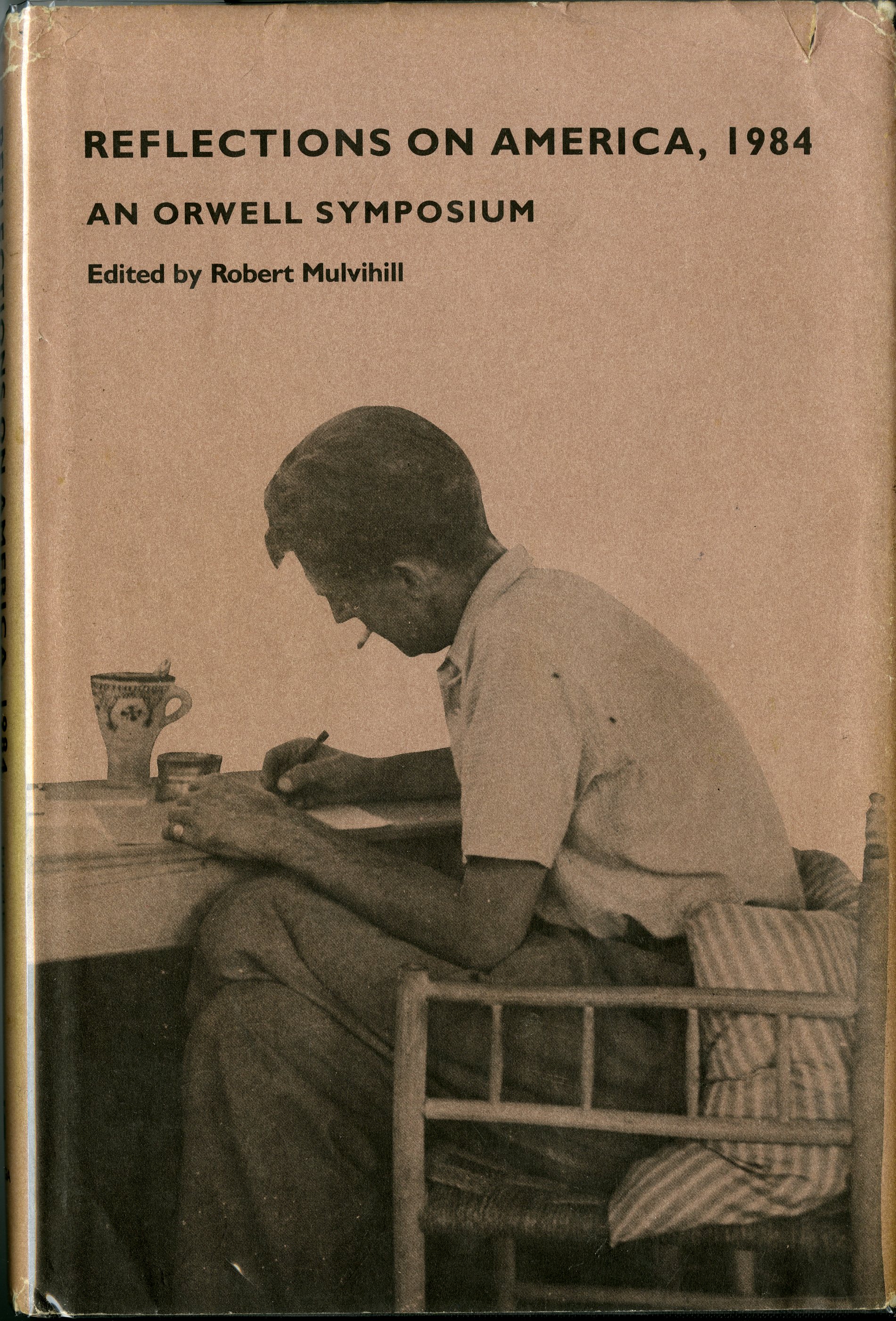 In one of his many quoted lines, Orwell wrote that Charles Dickens was “one of those writers who are well worth stealing.”  Norman Podhoretz apparently thought the same of Orwell, wrongly claiming him as an apostle of the political Right in a 1984 essay in Harper’s Magazine. 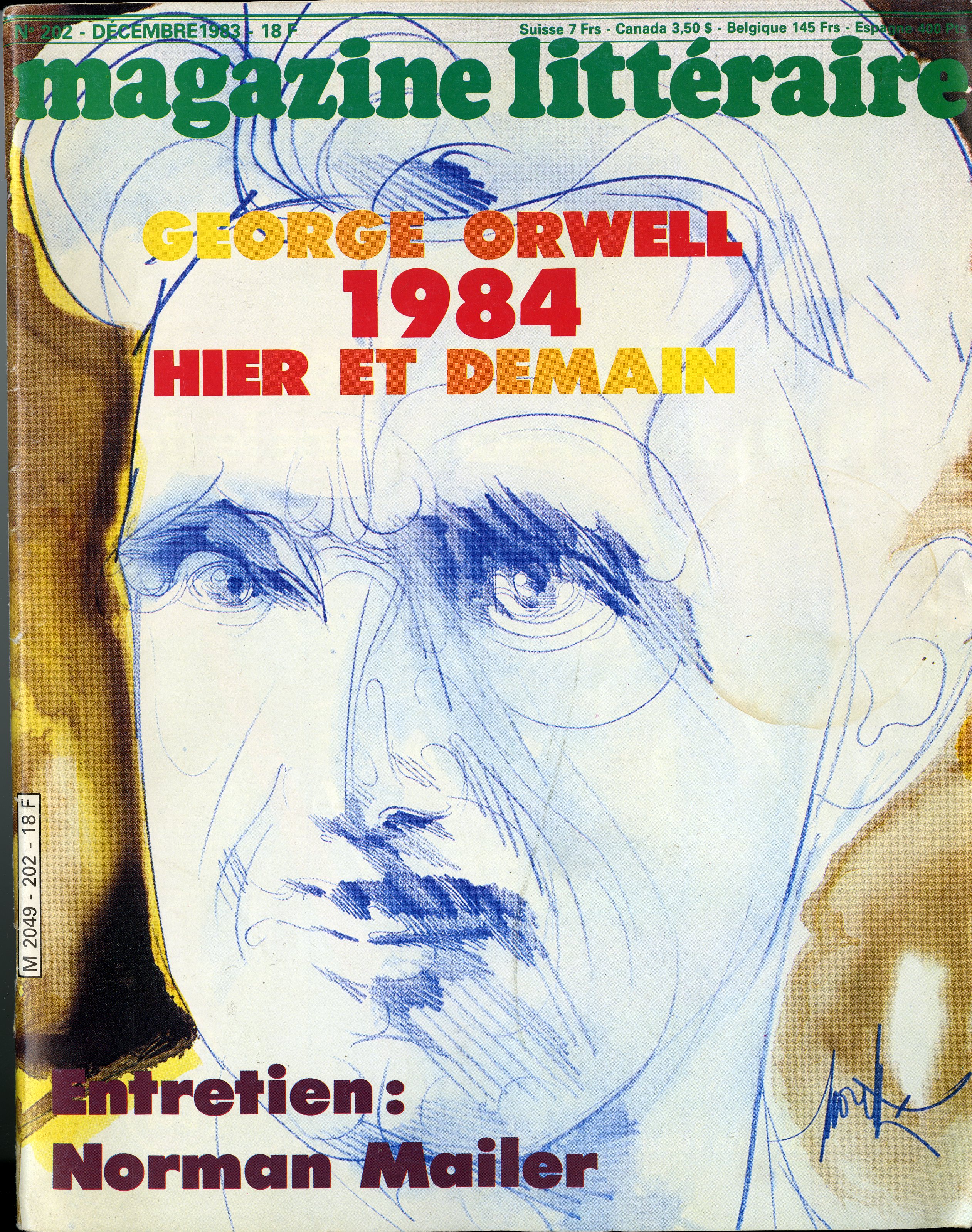 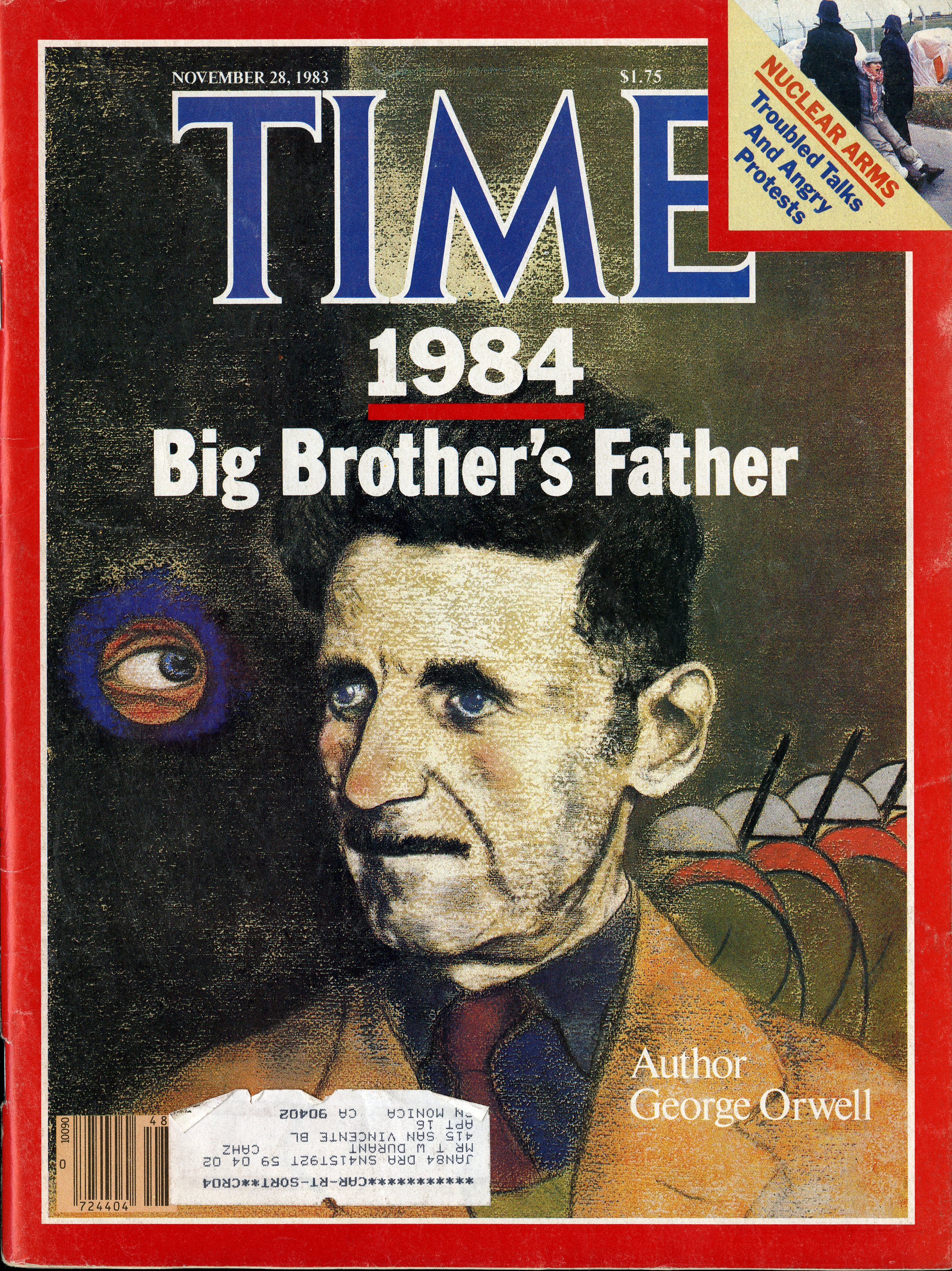