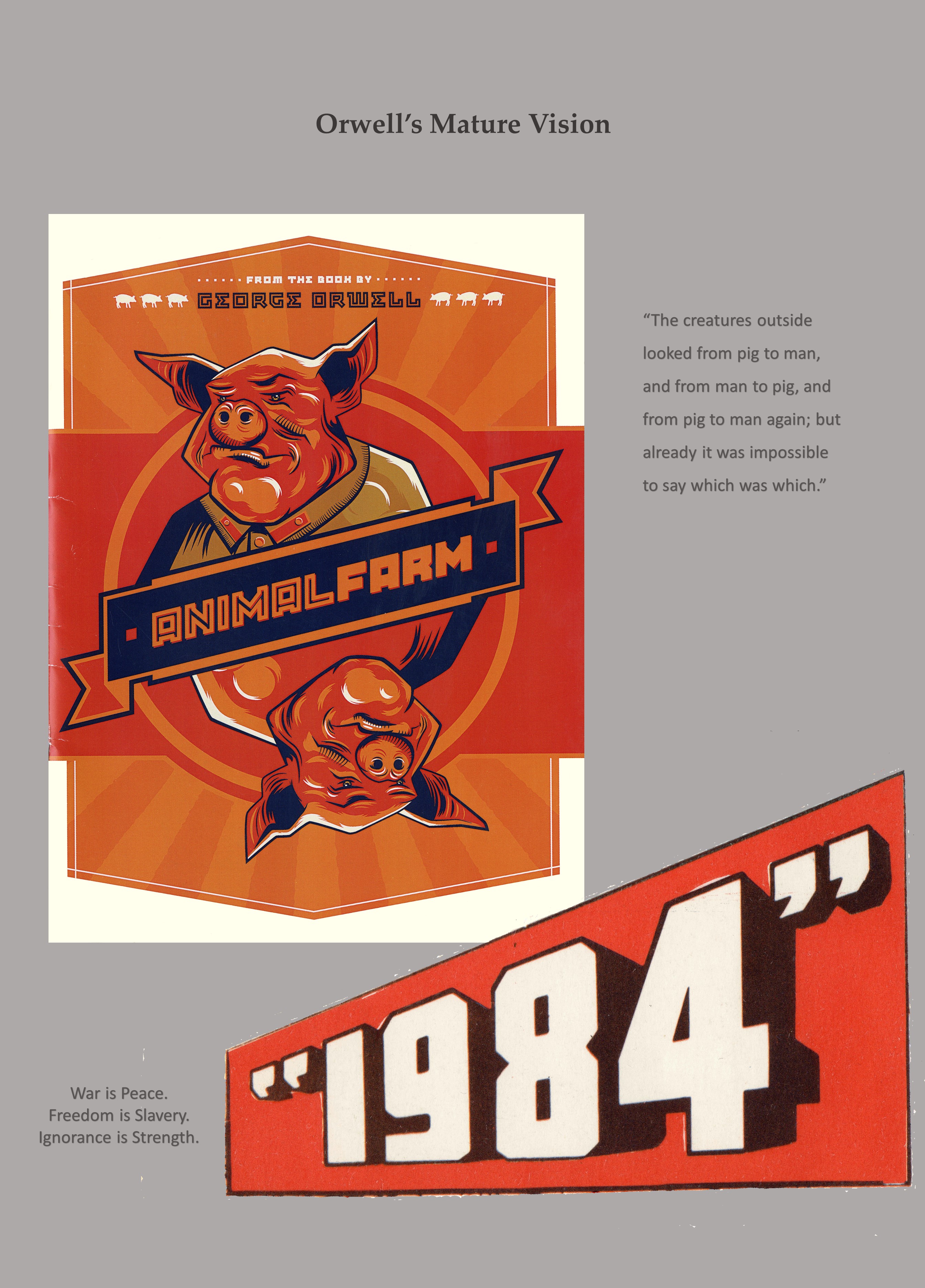 1984, Orwell’s last work and published in 1949, tackled another issue of post-World War II politics. Protagonist Winston Smith lives in a dystopian England and works for the government altering historical events – and with it truth. Truth is completely governed by “The Party” and anything, including thoughts, that conflicts with that truth is punished. “Big Brother” watches for any signs of dissent and even love and unauthorized sex are outlawed.

Orwell suggests that modern governments can become tyrannous and reject truth and facts in favor of their own causes. Policies of surveillance and outlawed freedoms of speech, religion, and love were becoming a reality, even in Orwell’s time. 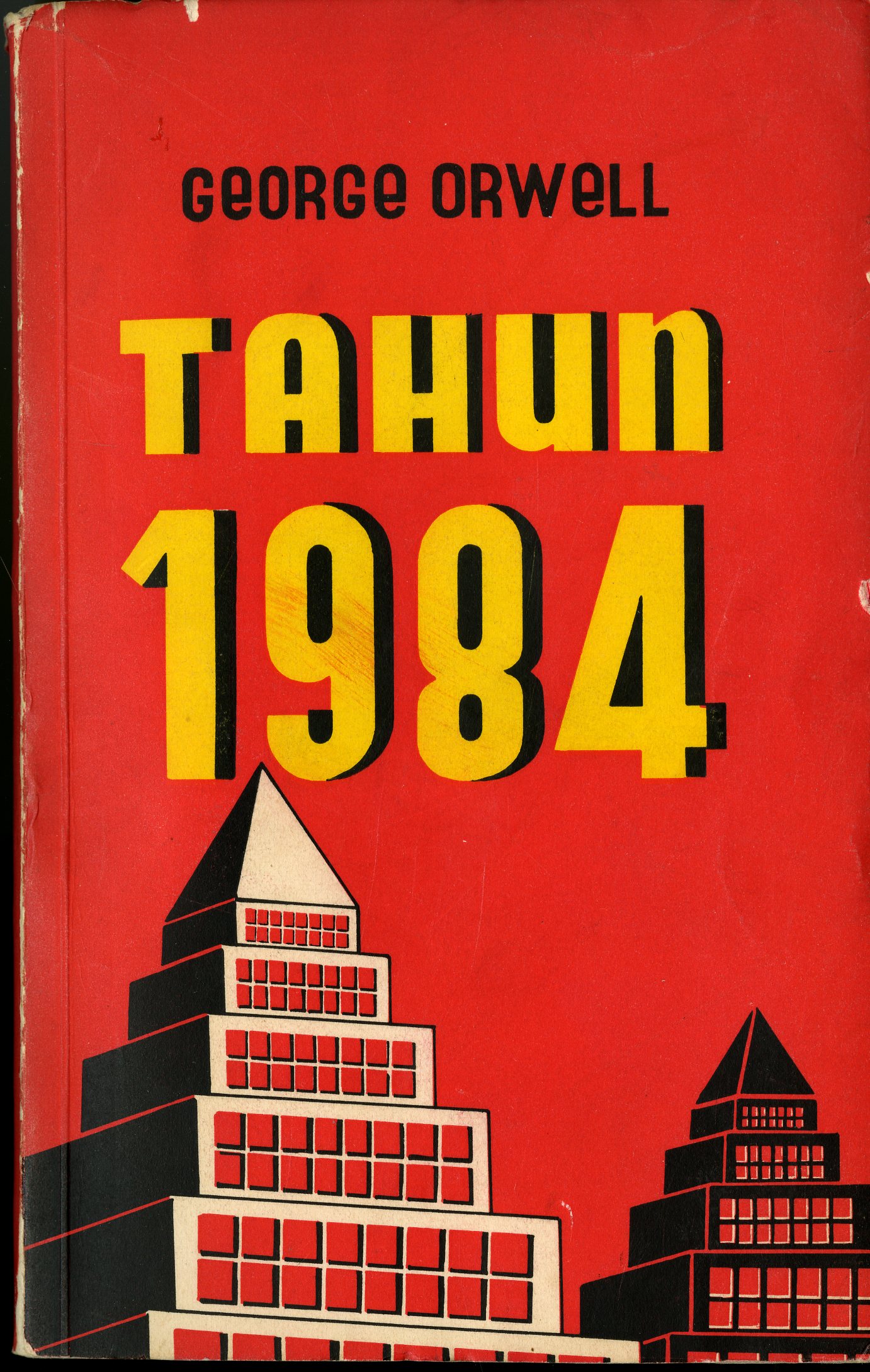 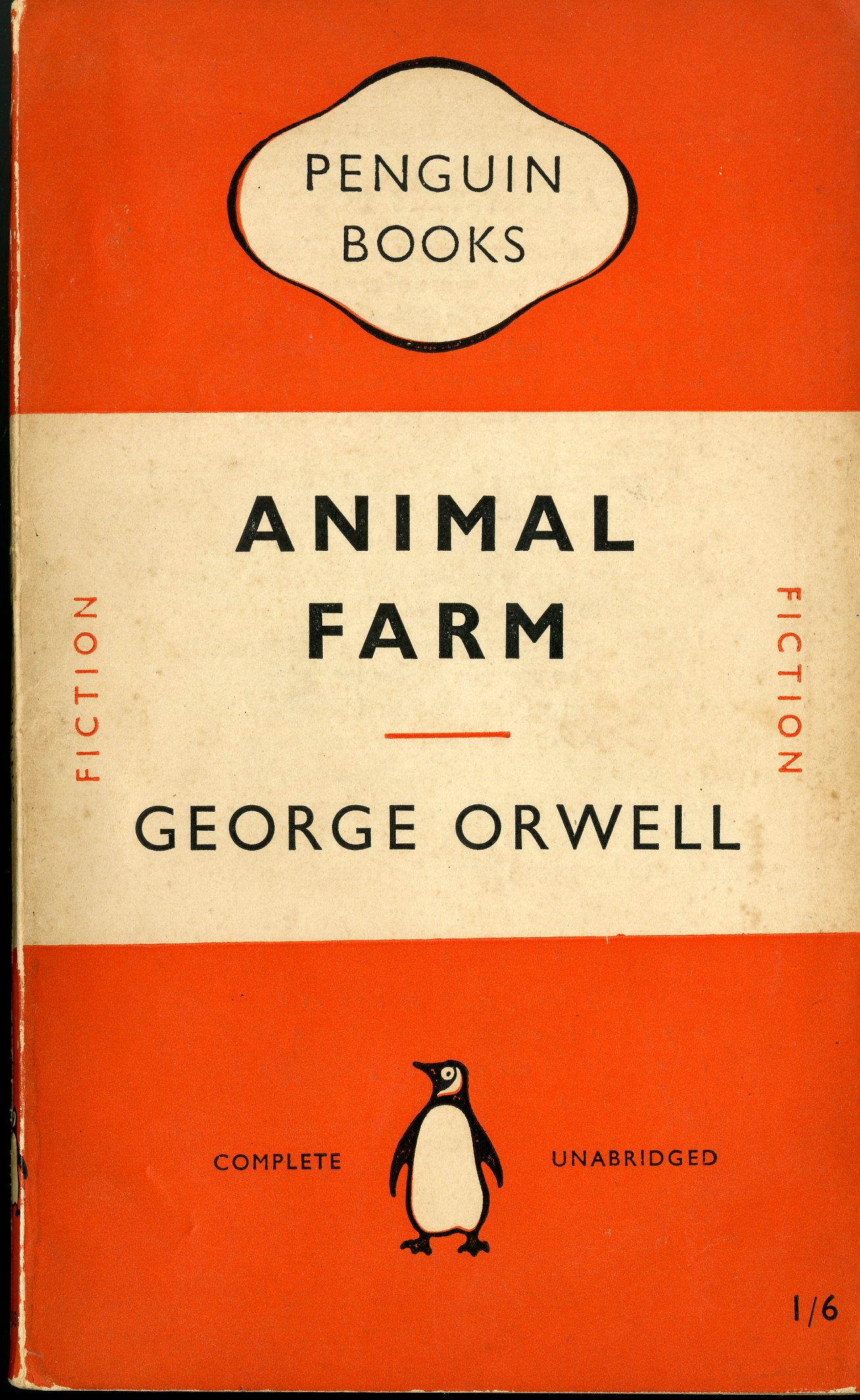 Animal Farm (c. 1945) is a fable set in rural England where animals take over the farm in a coup d’état from their oppressive two-legged enemies. The pigs, now in charge, gradually become like their former human owners.  Over time they take away from their fellow animals the very rights they wrestled away from the humans.

The story reflects Orwell’s view on the Russian experience in Stalin’s Soviet Union. Stalin is represented as Napoleon, the main pig in the story.