The Revolt Against Empire and Privilege

George Orwell joined the Indian Imperial Police straight out of Eton College, in 1922.  Five years later, his eyes fully opened to the rampant hypocrisies and injustices intrinsic to colonialism and Empire and burdened by guilt over his participation in them, he resigned from the service. Two themes run through and unify Orwell’s post-Burma life: his determination to become a writer and his opposition to all forms of economic and social inequality. Almost all of Orwell’s early writing failed commercially, and much of it received a lukewarm critical reception, but he persevered, steadily perfecting his style and craft while becoming—as his great admirer Christopher Hitchens wrote—“the outstanding English example of the dissident intellectual who preferred above all other allegiances the loyalty to truth.”

Shooting an Elephant and Other Essays 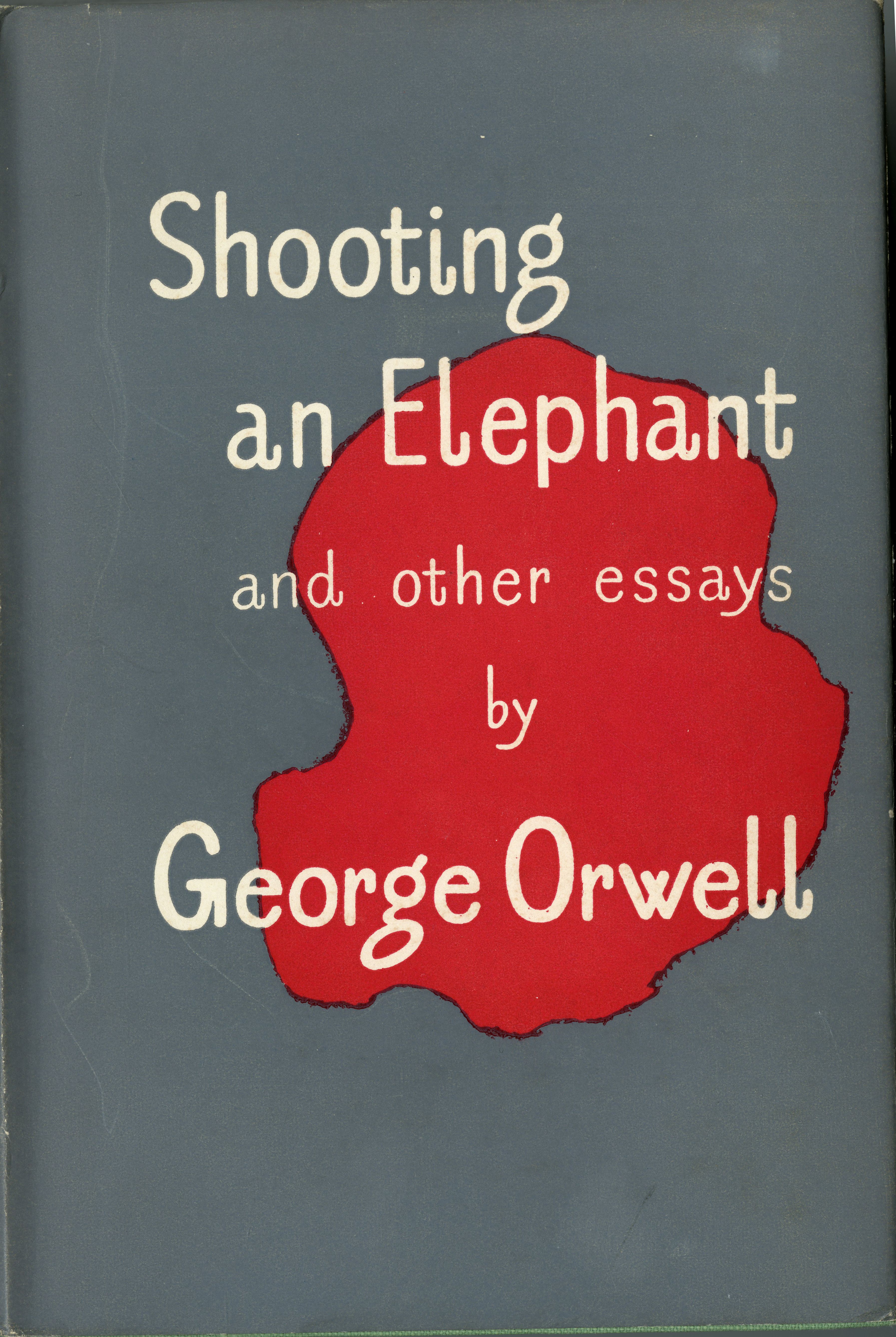 Shooting an Elephant, and Other Essays. New York. 1950. 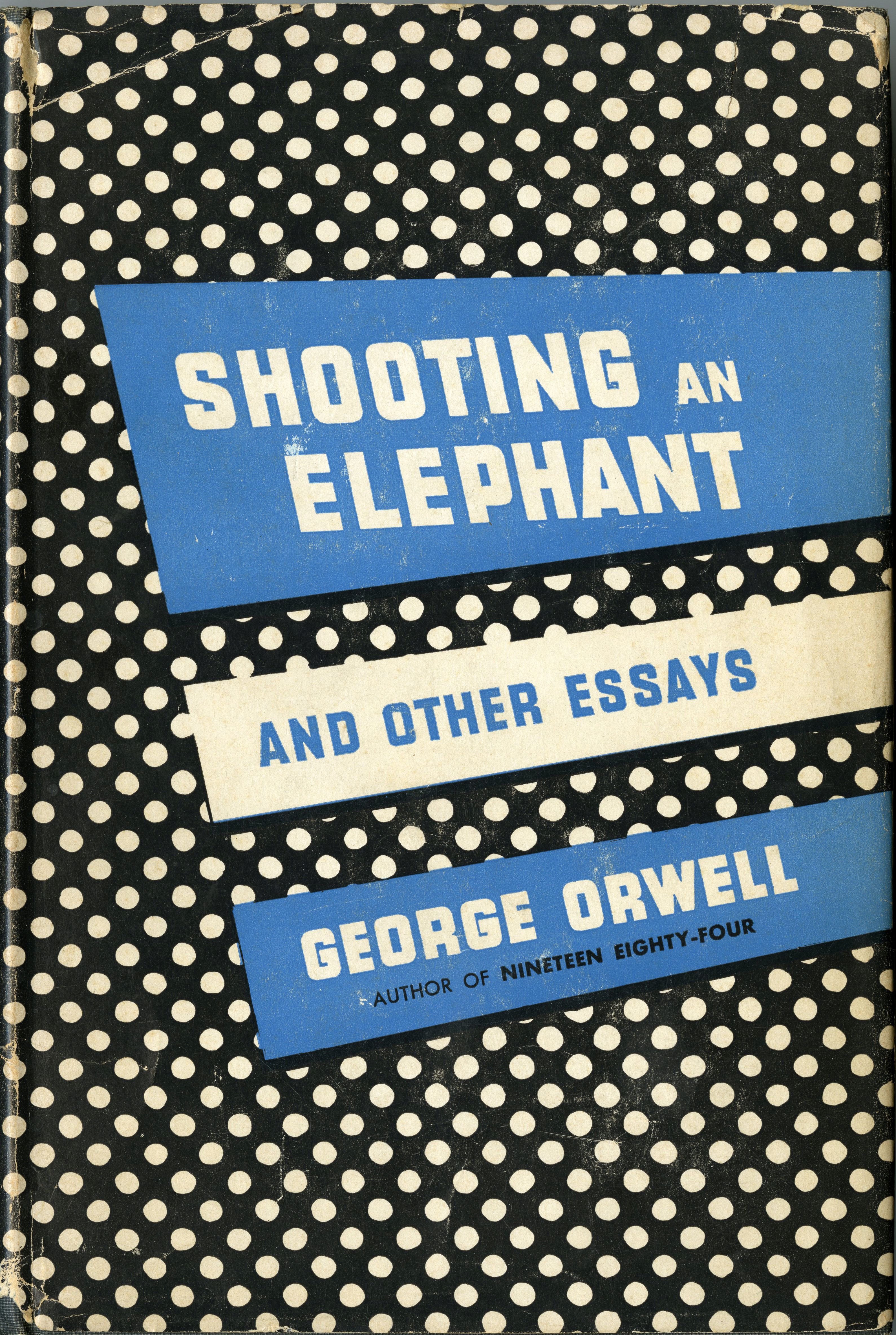 Shooting an Elephant : and Other Essays. London. 1953.

Reprint of the 1st English edition.