Watch a science fiction film with us!

Reconnect with other Lobos and science fiction fans! The library will organize a watch party for a sci-fi movie. While you view the film, be sure to join the conversation in our Zoom chat hangout. Pre-registration with a UNM email address is required. BYO popcorn is optional. After you register, you will receive an email with Zoom log-in information and other details.

What will we watch?

Prospect is a stylish yet grounded survival adventure in space that follows a young heroine as she joins her father in collecting a valuable resource on an alien world. It combines elements of the science fiction and Western genres for atmospheric world-building. Starring Sophie Thatcher and Pedro Pascal (known for his roles in The Mandalorian and Game of Thrones), this film premiered at the South by Southwest (SXSW) 2018 Film Festival and won the Adam Yauch Hörnblowér Award, an award given to filmmakers who demonstrate unique individuality in their work.

Prospect's running time 1 hour, 40 minutes. It is rated R, and it includes some violence, bloody images, and mild profanity. There is discussion (but no images) of drug addiction and sexual abuse. 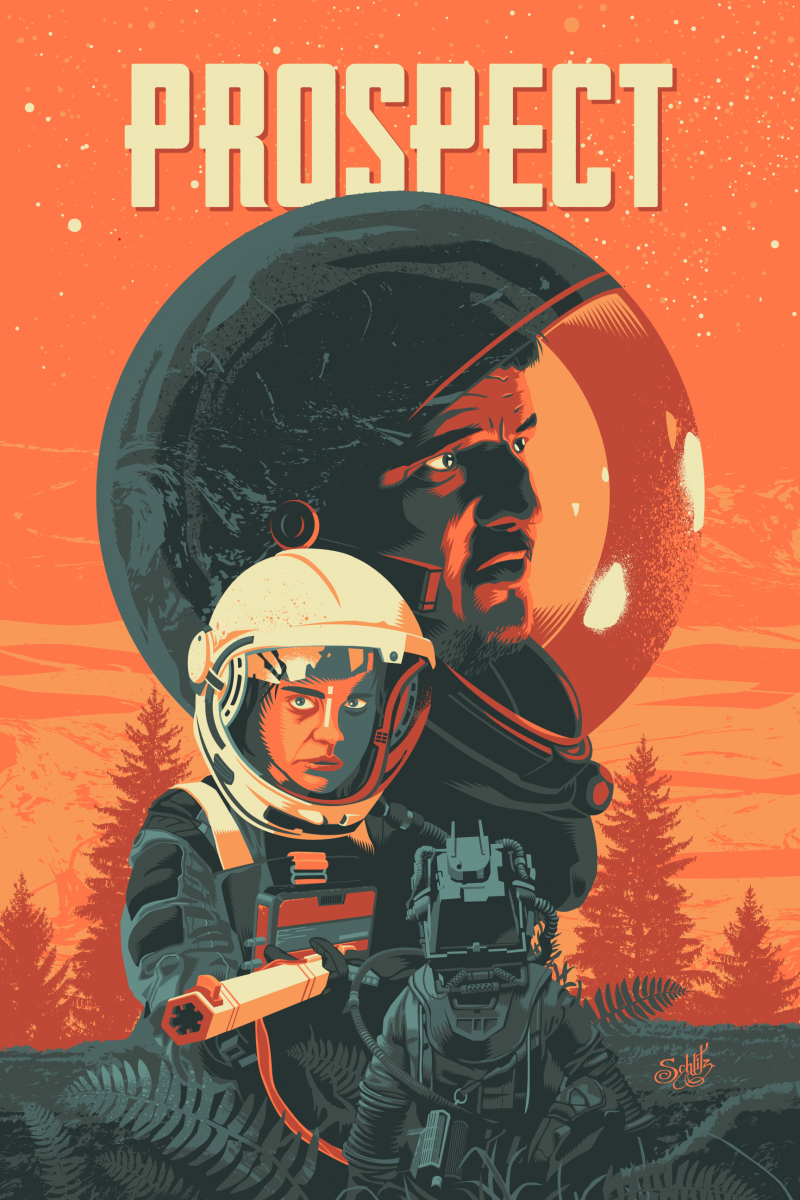