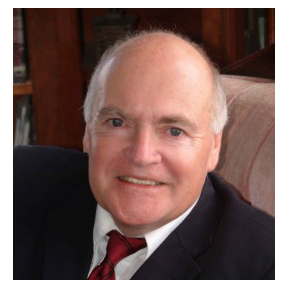 From his late teens when he photographed the demolition of New York’s Pennsylvania Station, throughout his teaching career up to the present, Liebs had been a dedicated photo documentarian of the American cultural landscape and the world beyond, resulting in many thousands of 35 millimeter transparencies, black and white photographs in 35 millimeter and medium format, and, post 2001 digital format.

His book, Main Street to Miracle Mile: American Roadside Architecture (1985) documented the history of roadside architecture and was praised by J.B. Jackson as the first book that "treats our contemporary American roadside architecture with the serious attention it deserves."  During and after two Fulbright Fellowships to Japan, Liebs  taught as a visiting professor at both Tōdai (University of Tokyo), and Geidai (Tokyo University for the Arts). His popular polemic, 世界 が 称 賛 し た 日本の町の秘密 (Secrets of Japanese Cities the World Admires: Sustainable-Infrastructure Lessons from Japan, 2011), applies an American cultural landscape sensibility to Tokyo’s integrated subway and transit bike system.

In 2015 Liebs donated to the UNM Center for Southwest over two-hundred transparencies and scans from this collection, which along with much of his professional archives, as expanded the Center’s cultural landscape collection.