A History of Creative Commons

You own your own intellectual property (IP) because you created it. Copyright takes effect automatically, but authors can give others permission to use their work by using open licenses.

What are "Creative Commons" licenses?

"Creative Commons" licenses are referred to as "CC" licenses, and they are examples of open licenses. If someone creates educational materials and wants to share this with others, they can apply a CC license on their work to make it clear they are sharing their work.

This license lets others distribute, remix, tweak, and build upon your work, even commercially, as long as they credit you for the original creation. This is the most accommodating of licenses offered. Recommended for maximum dissemination and use of licensed materials.

This license lets others remix, tweak, and build upon your work even for commercial purposes, as long as they credit you and license their new creations under the identical terms. This license is often compared to “copyleft” free and open source software licenses. All new works based on yours will carry the same license, so any derivatives will also allow commercial use.

This license allows for redistribution, commercial and non-commercial, as long as it is passed along unchanged and in whole, with credit to you. This means no edits or changes to the original work.

This license lets others remix, tweak, and build upon your work non-commercially, and although their new works must also acknowledge you and be non-commercial, they don’t have to license their derivative works on the same terms.

This license lets others remix, tweak, and build upon your work non-commercially, as long as they credit you and license their new creations under the identical terms.

This license is the most restrictive of the six main licenses, only allowing others to download your works and share them with others as long as they credit you, but they can’t change them in any way or use them commercially.

Adapted from About CC Licenses, which is licensed under a Creative Commons Attribution 4.0 International license.

Works in the public domain

Here is an example, a picture of a kitten sitting on a lawn, sniffing some flowers. 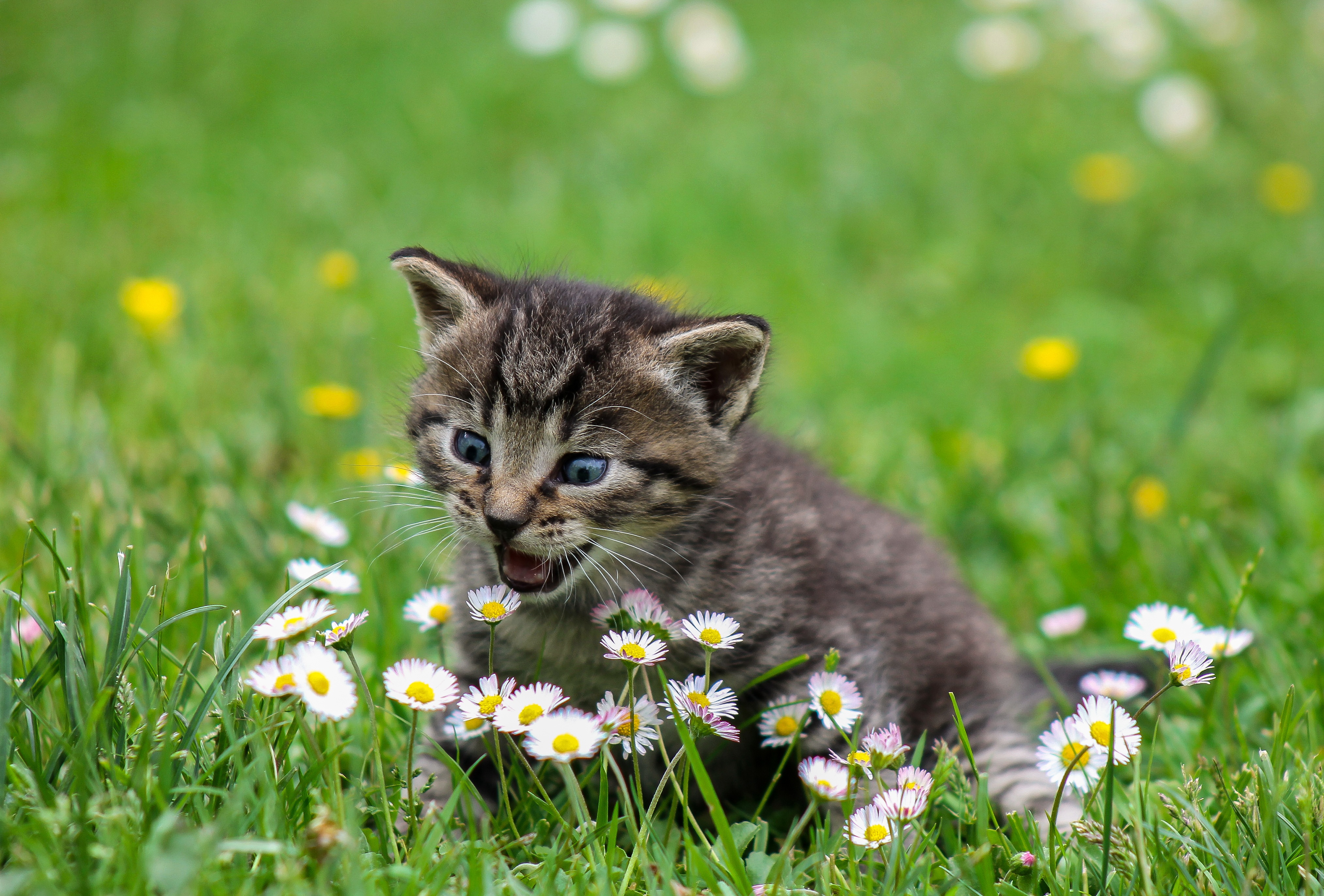 "A Kitten on the Lawn" by Ilona Ilyés, CC0, via Wikimedia Commons

The image is housed on Wikimedia Commons. On Wikimedia's site, anyone can click on the download button next to the image, and a popup box will appear and tell the reader that attribution is not legally required; however, it's ethically necessary to cite because not any internet user created the image. Ilona Ilyés created the image.

Underneath the image, the reader will find an attribution that includes all the information an OER adopter needs to ethically cite public domain works.

Adapted from Public Domain, which is licensed under a Creative Commons Attribution 4.0 International license. 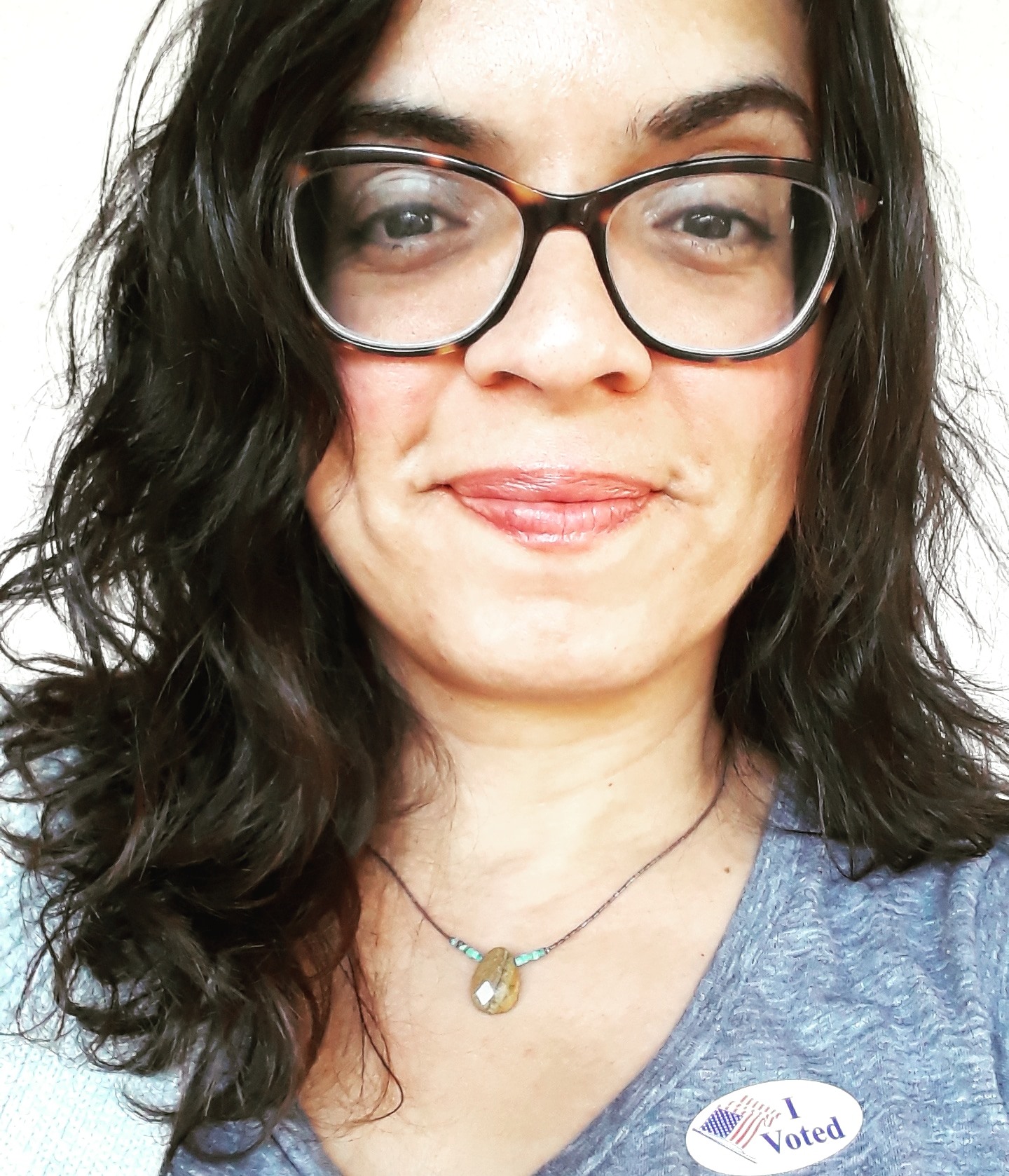