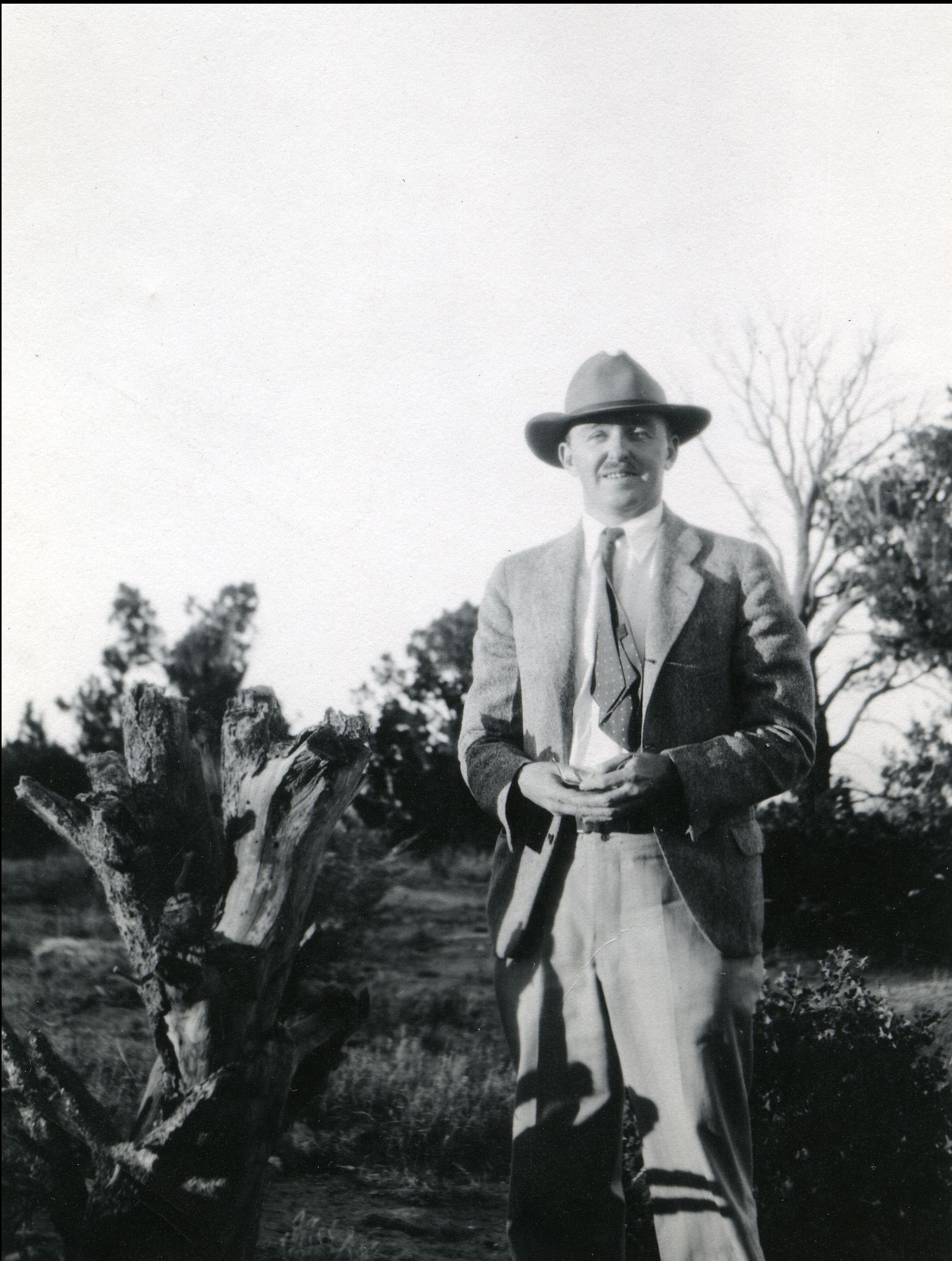 John Gaw Meem, a young banker from New York, traveled to Santa Fe, New Mexico, seeking a cure for tuberculosis at Sunmount Sanatorium. While at Sunmount Sanatorium, Meem developed an appreciation for the New Mexico landscape and its historic Spanish Pueblo architecture. Like many other Sunmount residents, Meem decided to stay in New Mexico.  After studying at the Design Atelier in Denver, Meem opened up his first architectural office on the grounds of Sunmount in 1924.  Soon, Meem became the main popularizer of the new Spanish Pueblo Revival Style, still the dominant style in Santa Fe and Albuquerque.  Meem's finely wrought Spanish Pueblo residences, educational and public buildings highly influenced a generation of architects, builders and preservationists.

Through a generous endowment created by John Gaw Meem's family, the John Gaw Meem Archives of Southwestern Architecture was established in the 1980s.  The Meem Archives' mission is to collect materials related to the history and development of the built environment in New Mexico and to promote preservation, restoration and research activities. The archives are located in the Center for Southwest Research.