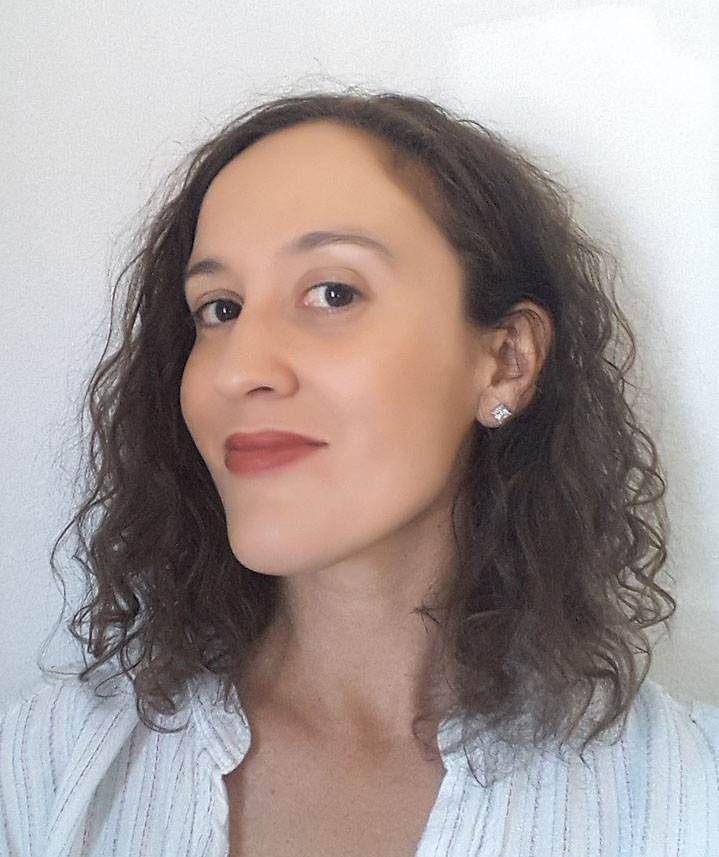 Erin Fussell designed the John Gaw Meem LibGuide as part of her Fellowship.  The Fellowship was supported by the Center for Regional Studies (CRS). 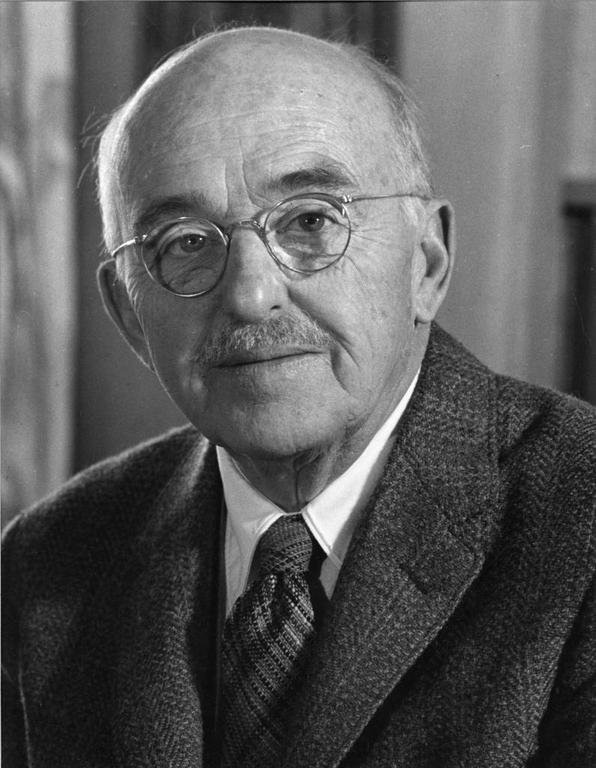 John Gaw Meem, 1894-1983, is one of New Mexico's most renowned architects. Perhaps more than any other individual, he was responsible for the conservation, development and propagation of the Southwestern regional architectural style. He was born in Pelota, Brazil of American parents. He graduated from the Virginia Military Institute in 1915 with a Bachelor of Science. In 1920 he contracted tuberculosis and moved to Santa Fe to recover. While bedridden at Sunmount Sanatorium, he developed an interest in architecture. When he was sufficiently recovered, he went to Denver to work in the office of Fisher & Fisher and to study at the Atelier Denver, a Beaux Arts Institute studio. In 1924 he opened an office in Santa Fe and practiced architecture continuously until his retirement in 1960.

Meem was a leading advocate of Spanish-Pueblo style architecture and designed buildings in a soft adobe style that reflected New Mexico's rich cultural heritage. He was involved in historic preservation throughout his life, collecting a significant number of Historic American Buildings Survey (HABS) photographs, now housed in the pictorial collections at the Center for Southwest Research and Special Collections (CSWR), Zimmerman Library. Meem was the leading architect for the University of New Mexico from 1933 to 1959, designing some 40 buildings on the campus that lend to its Southwestern atmosphere. In 1975, he donated his collection of plans, drawings, models, photographs, and office papers to the CSWR where they form the basis of the John Gaw Meem Archives of Southwestern Architecture.  Today, CSWR houses the records from a number of New Mexico architects and their firms.