D.H. Lawrence at the CSWR

A guide to materials and collections relating to D.H. Lawrence housed at the Center for Southwest Research 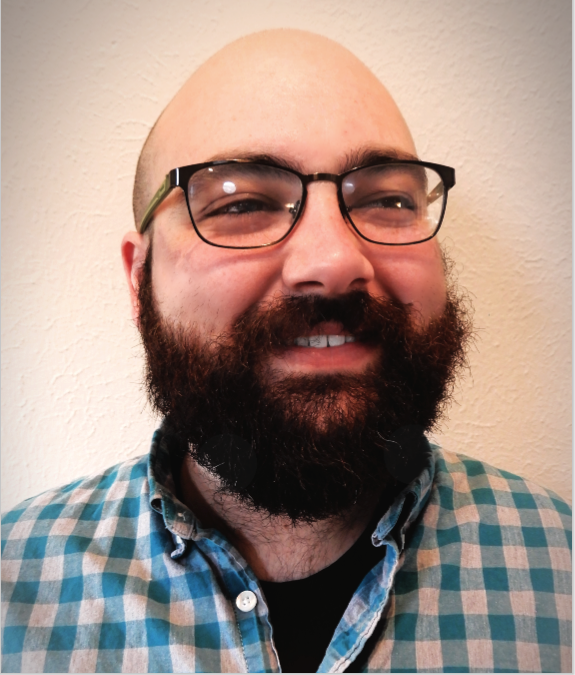 For hours and other information about the CSWR, please consult our website here.

D. H. Lawrence at the Center for Southwest Research 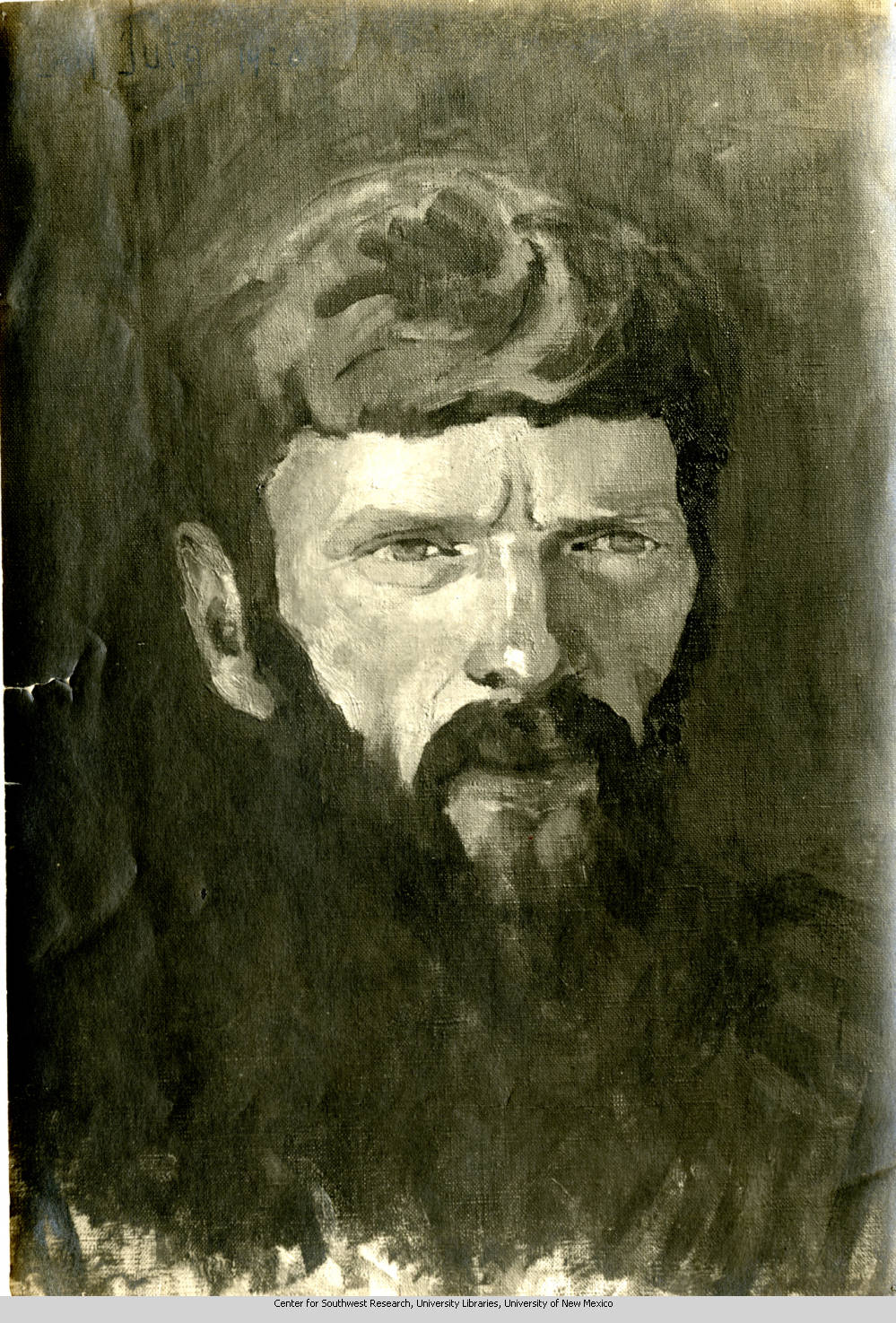 Photograph of D. H. Lawrence from a portrait sketch by Jan Juta, May 1920

From the Collection of D.H. Lawrence Correspondence held at the CSWR

David Herbert Lawrence (1885-1930) was an English novelist, poet, and essayist. Some of Lawrence's best-known works - including Lady Chatterley''s Lover, Women in Love, The Rainbow, and Sons and Lovers - were subject to allegations of obscenity and even banned for their frank treatment of sexuality. When the unexpurgated version of Lady Chatterley's Lover was published in Britain after Lawrence's death, it became the subject of a landmark obscenity trial whose verdict in favor of Lawrence resulted in a far greater degree of publishing freedom in Great Britain.

After a tumultuous career spanning two world wars, globe-circling travel, a period of self-imposed "exile," and horrible bouts of malaria and tuberculosis - all consistently marked by persecution official and unofficial for his work's alleged obscenity - D.H. Lawrence died in France of complications from tuberculosis in 1930. Though he died in France, Lawrence's wife Frieda felt that the writer's life would be best memorialized at their ranch in Taos, New Mexico where she continued to live until her death in 1956.

One of the major figures of literary modernism, D.H. Lawrence's work has cast a long and influential shadow across the twentieth and into the twenty-first centuries. Despite Lawrence's globe-spanning career, his resting place and memorial is near Taos, New Mexico at what is now called the D.H. Lawrence Ranch, owned by the University of New Mexico. The Center for Southwest Research at UNM houses collections pertaining to Lawrence's life as well as editions of his works.

This guide serves to highlight collections relating to D.H. Lawrence's life and work housed at the CSWR. While some materials and collections are restricted, others are open for research and consultation. For more information about access to materials, please contact CSWR staff at cswrref@unm.edu. 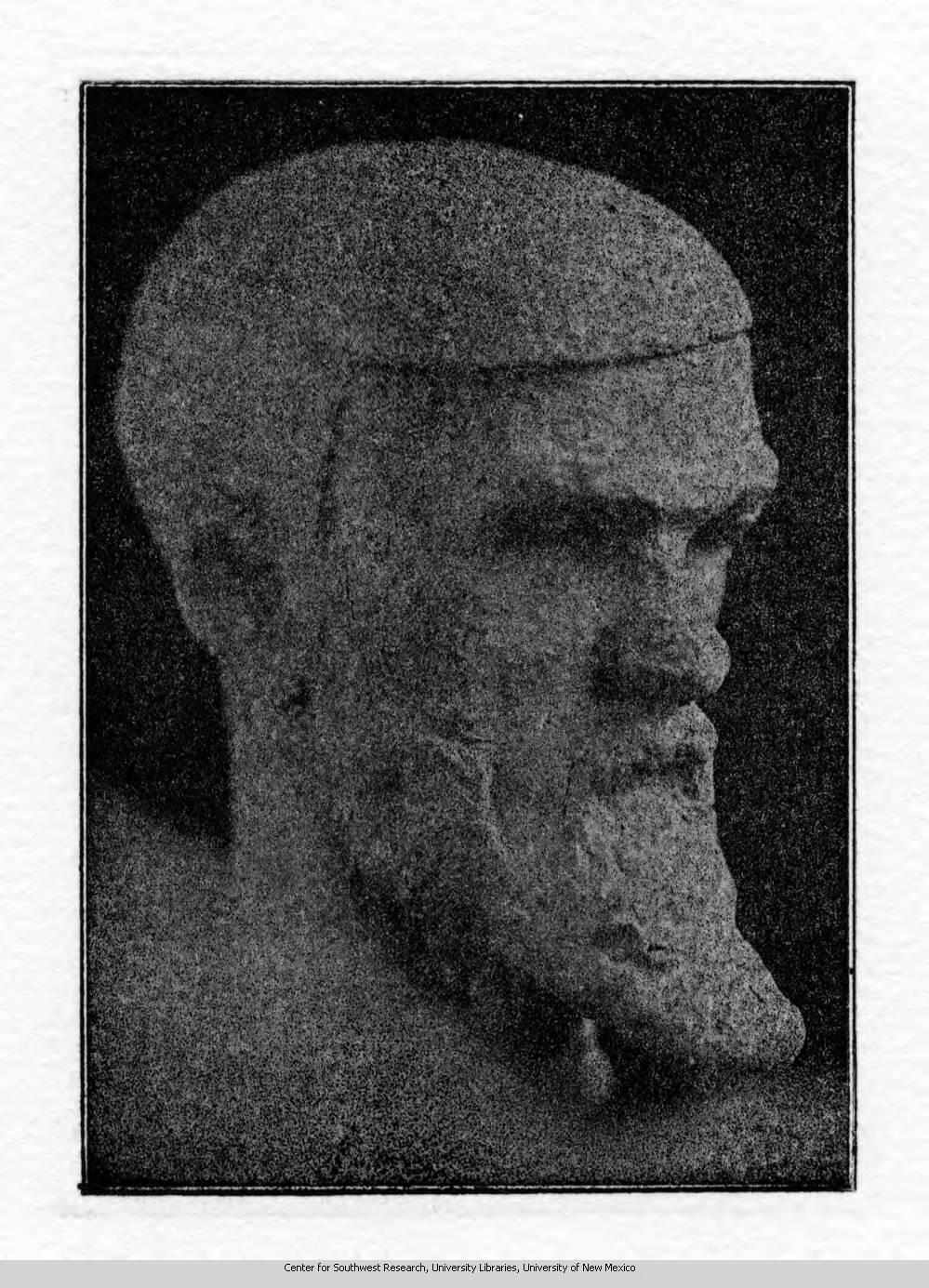 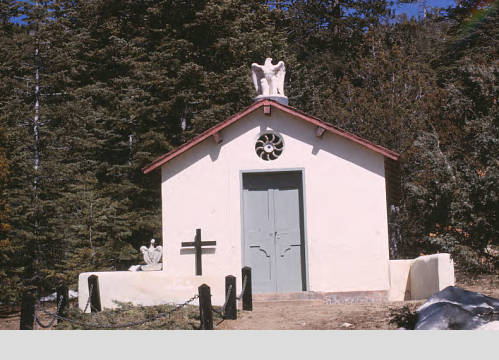 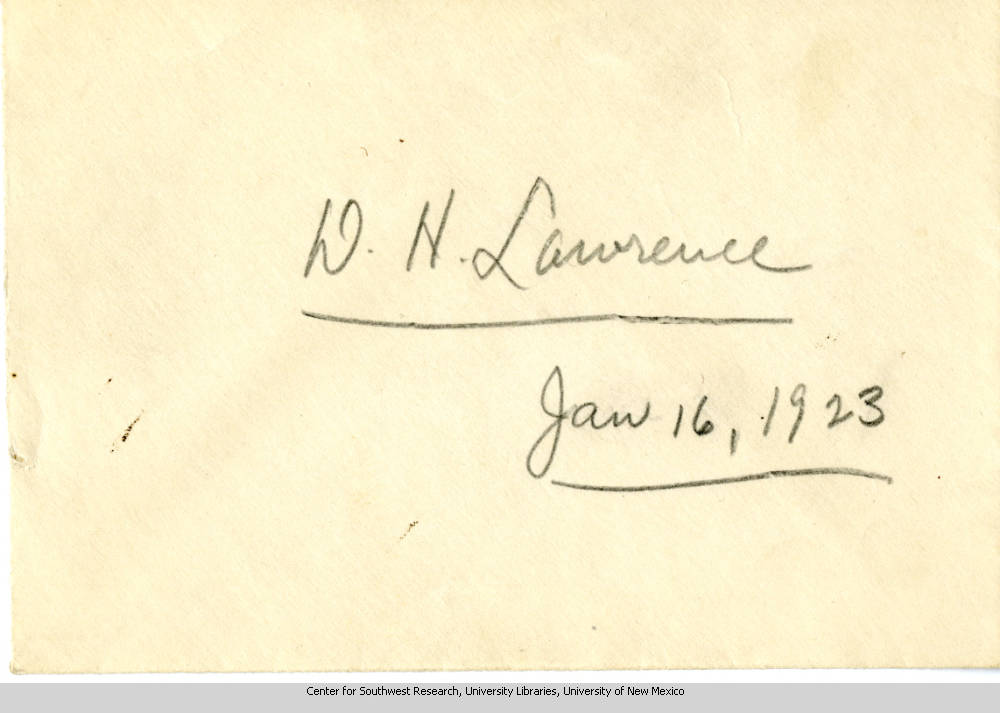 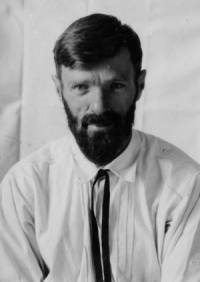 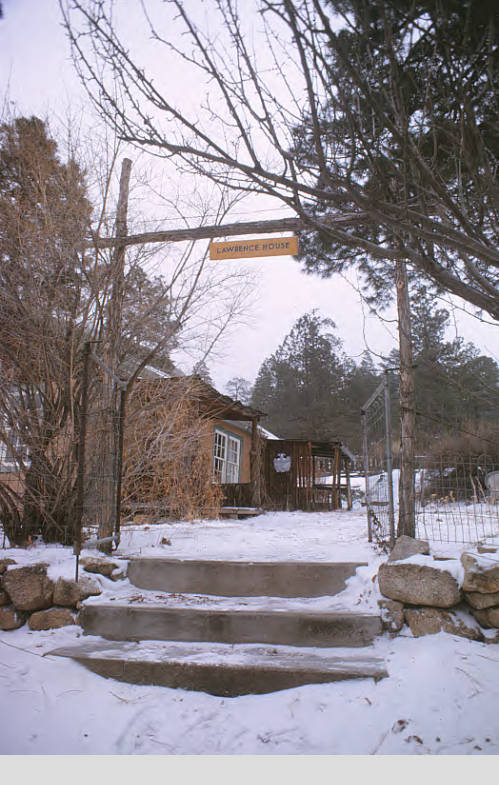 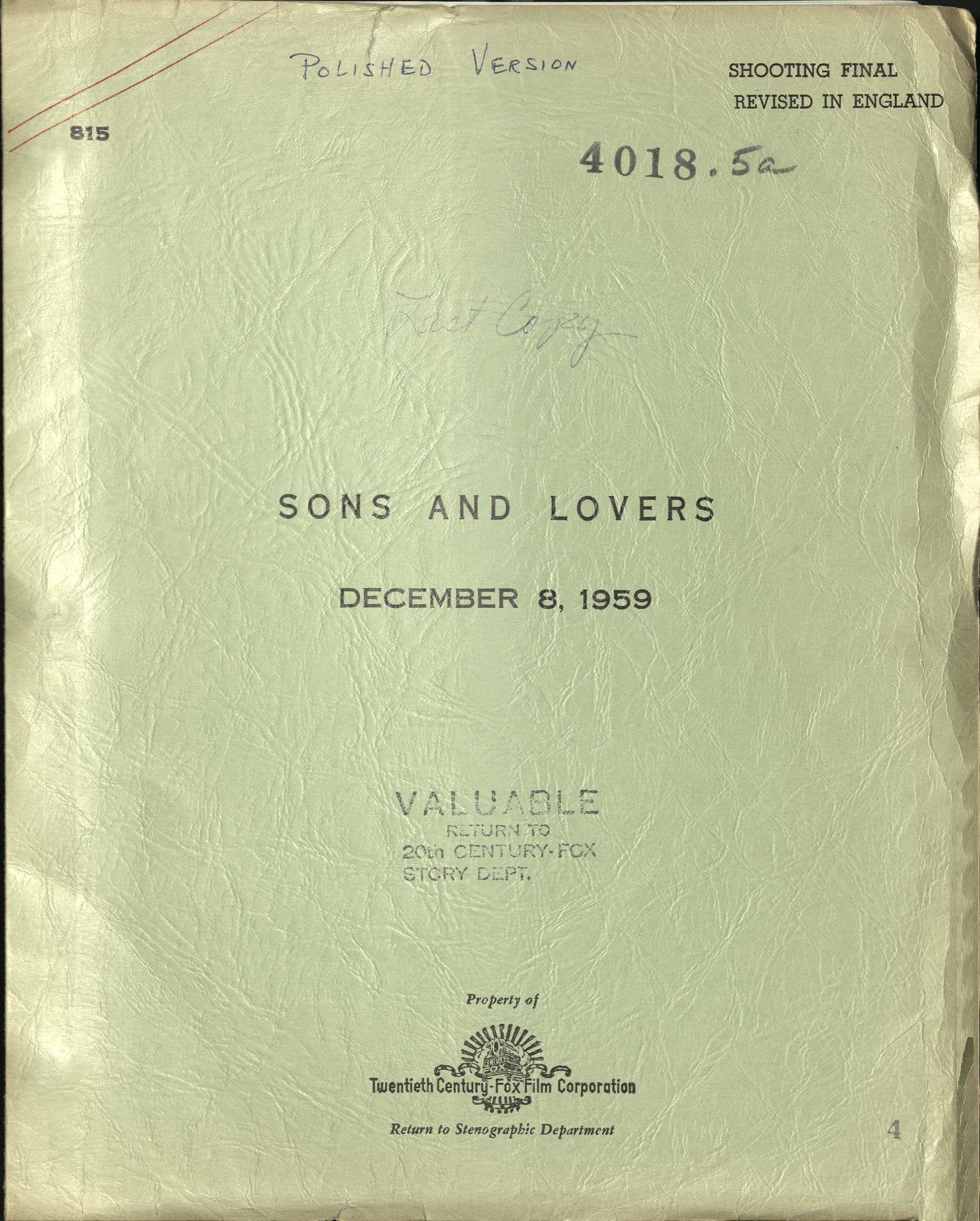