We all owe a great deal of gratitude to all the volunteers in charitable groups and organizations who help our communities.  A few more images from the NMDC. 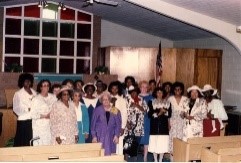 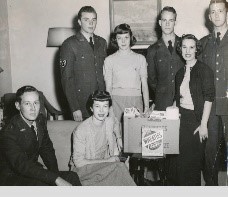 Appreciation of our Care givers, curers and volunteers 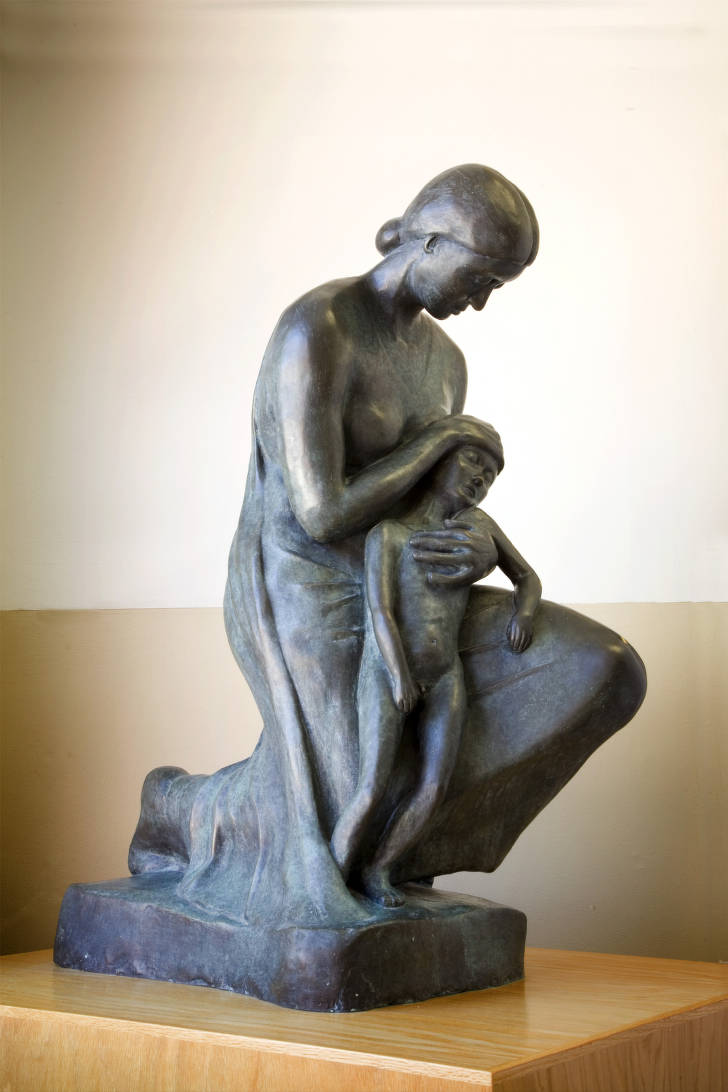 Here are a few images of how local health workers, care givers, curers and volunteers have helped people in need.  These appear on the CSWR's New Mexico Digital Collections.  The NMDC contains selected CSWR scanned images, as well as others from over 20 state repositories. 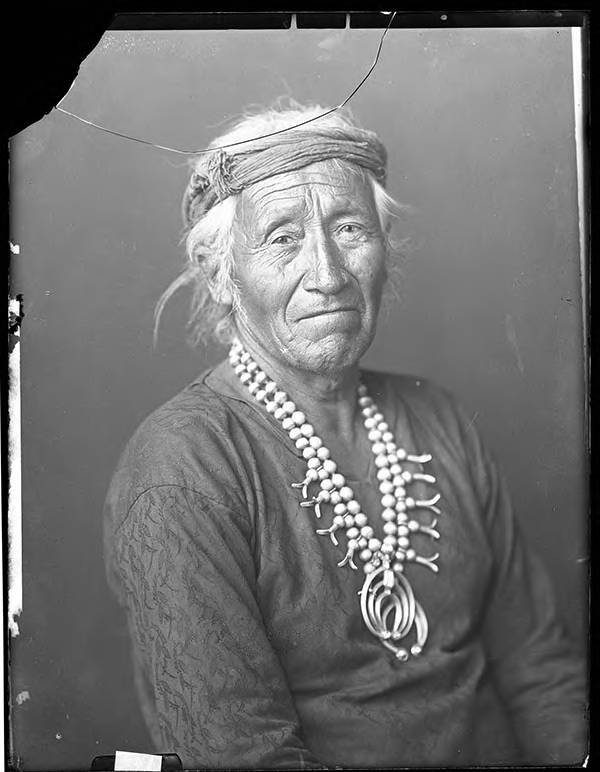 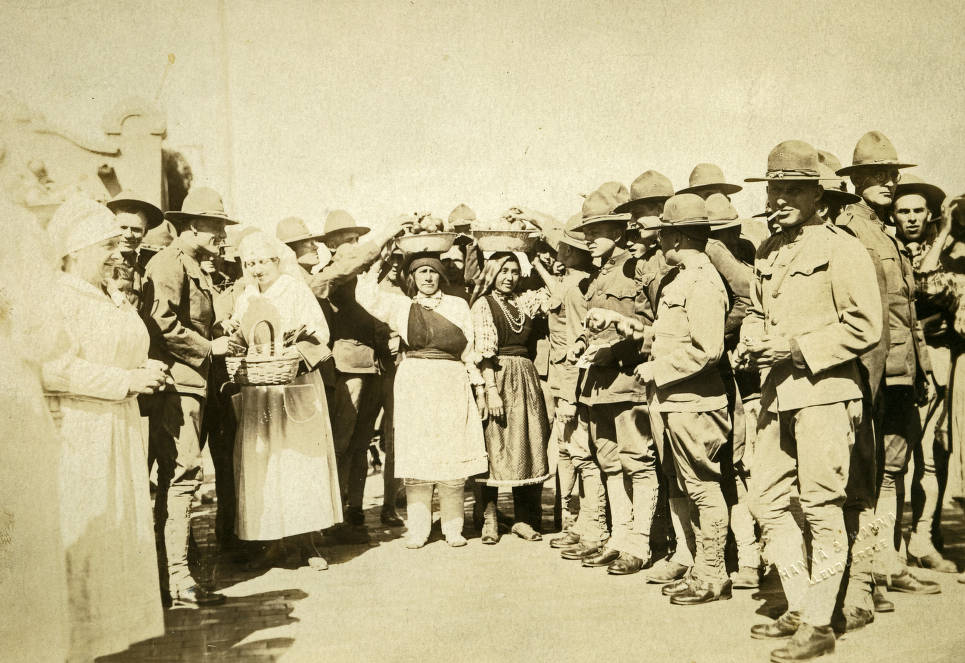 A nurse vaccinating refugees upon their arrival at the U.S.-Mexico border, during the Mexican Revolution, 1916-1917. (Pershing Punitive Expedition in Mexico CSWR PICT 986-015) 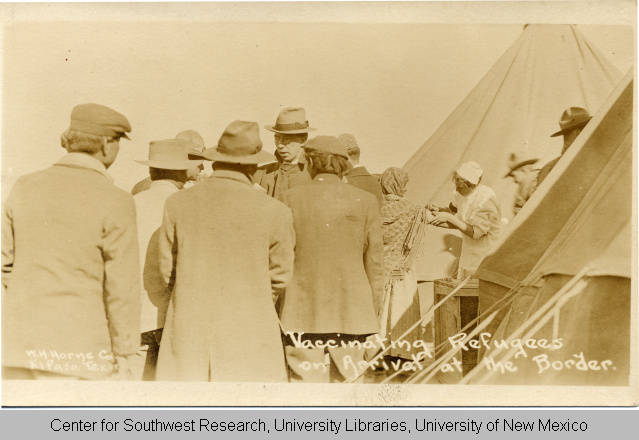 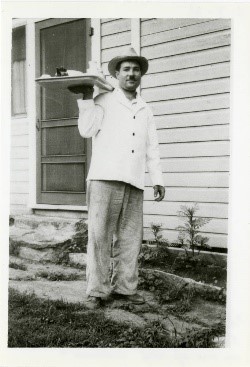 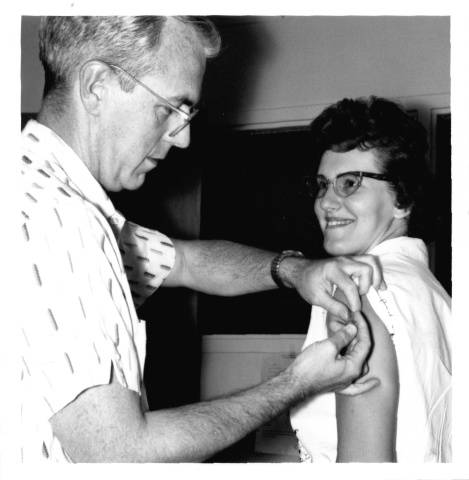 First aid given to Steve Sullivan, a wounded protester, during UNM 1970 strike, by student organized emergency medical unit. He was injured by National Guard members with bayonets clearing the Student Union Building plaza. He was assisting Sonny Flowers, who had a broken leg and was on crutches, to get out of the way of the Guard.  (UNM Student Publications Board Records, CSWR UNMA 146). 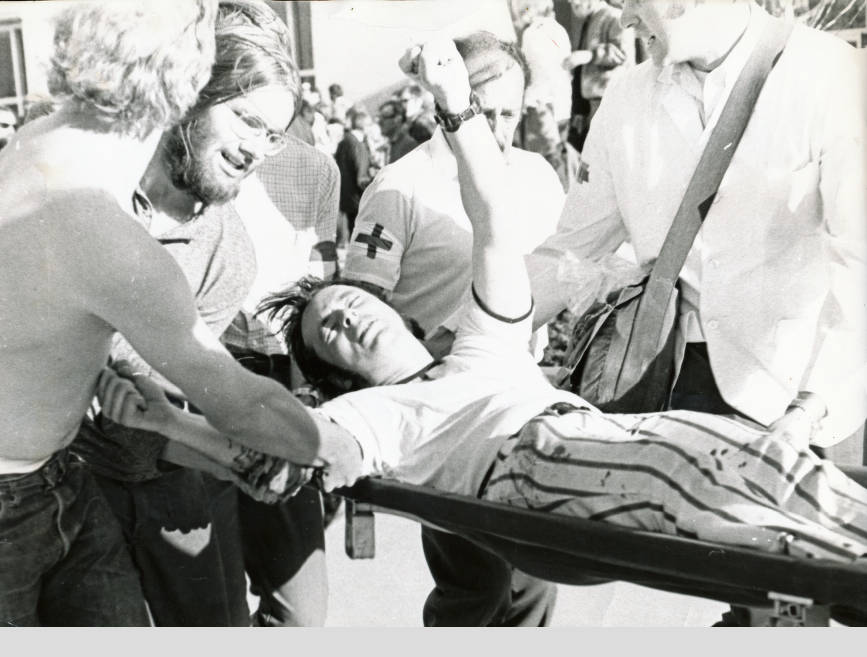 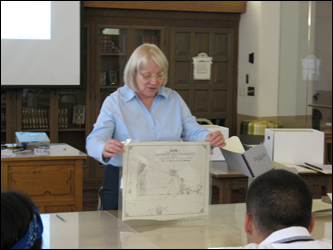