INSIDE AND OUT: THE SPECIAL COLLECTIONS BLOG - CSWR

The Center for Southwest Research and Special Collections, UNM Library, hosts the New Mexico Digital Collection (NMDC).  It contains selected scans from the CSWR archives and over twenty other state institutions.  We appreciate our partners adding their historical material to this site.

Here are scenes about and from the World War II era to honor the 75th anniversary of the ending of the fighting.  Besides the CSWR archives, there are a couple front pages of the UNM Lobo newspaper, which appear on the UNM Digital Repository.  There are some covers from the Albuquerque Progress magazine, from the Albuquerque Public Library Special Collections (APL SC).  Also included are a few images from the Los Lunas Museum (LLM); the Palace of the Governors, Santa Fe (POG); the Farmington Museum (FM); the Hubbard Museum of the American West, Ruidoso (HMR) and the New Mexico Military Institute, Roswell.

Click on the images for more details and their sources. 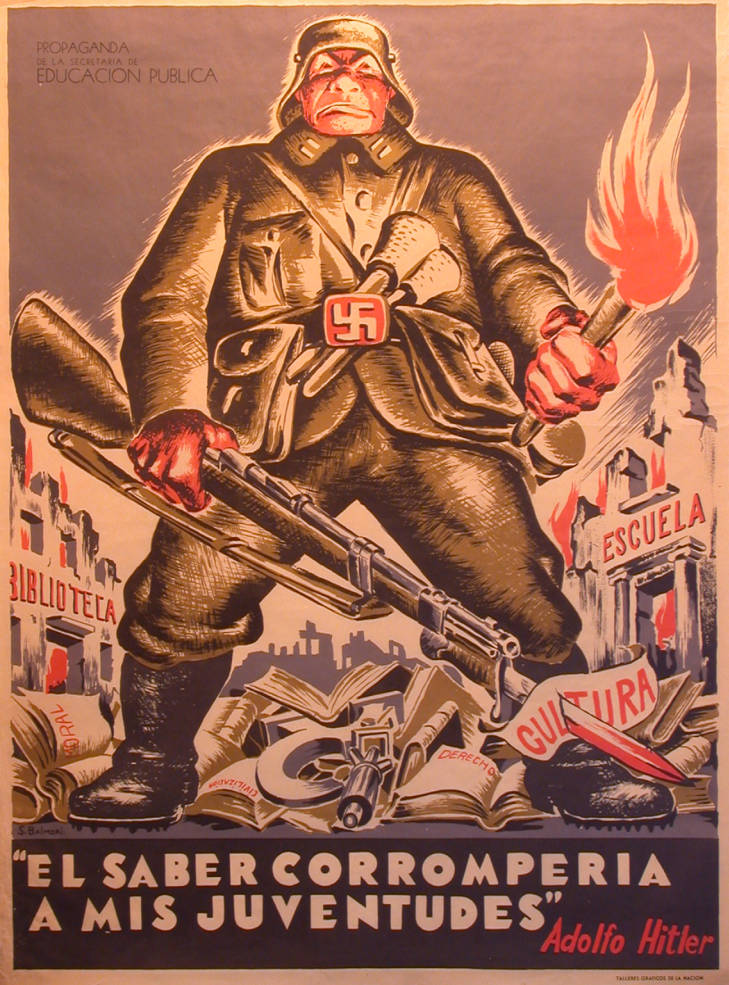 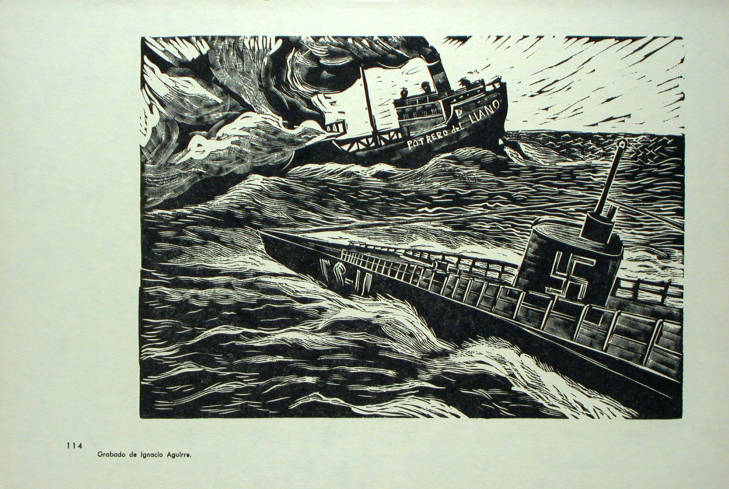 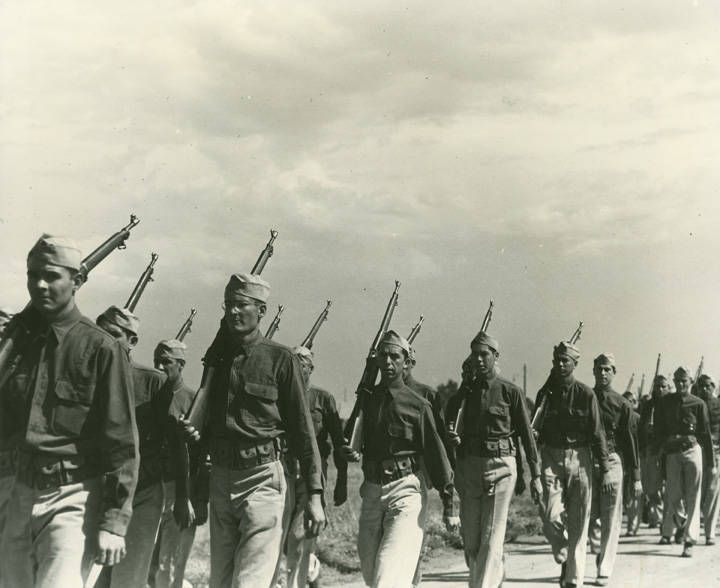 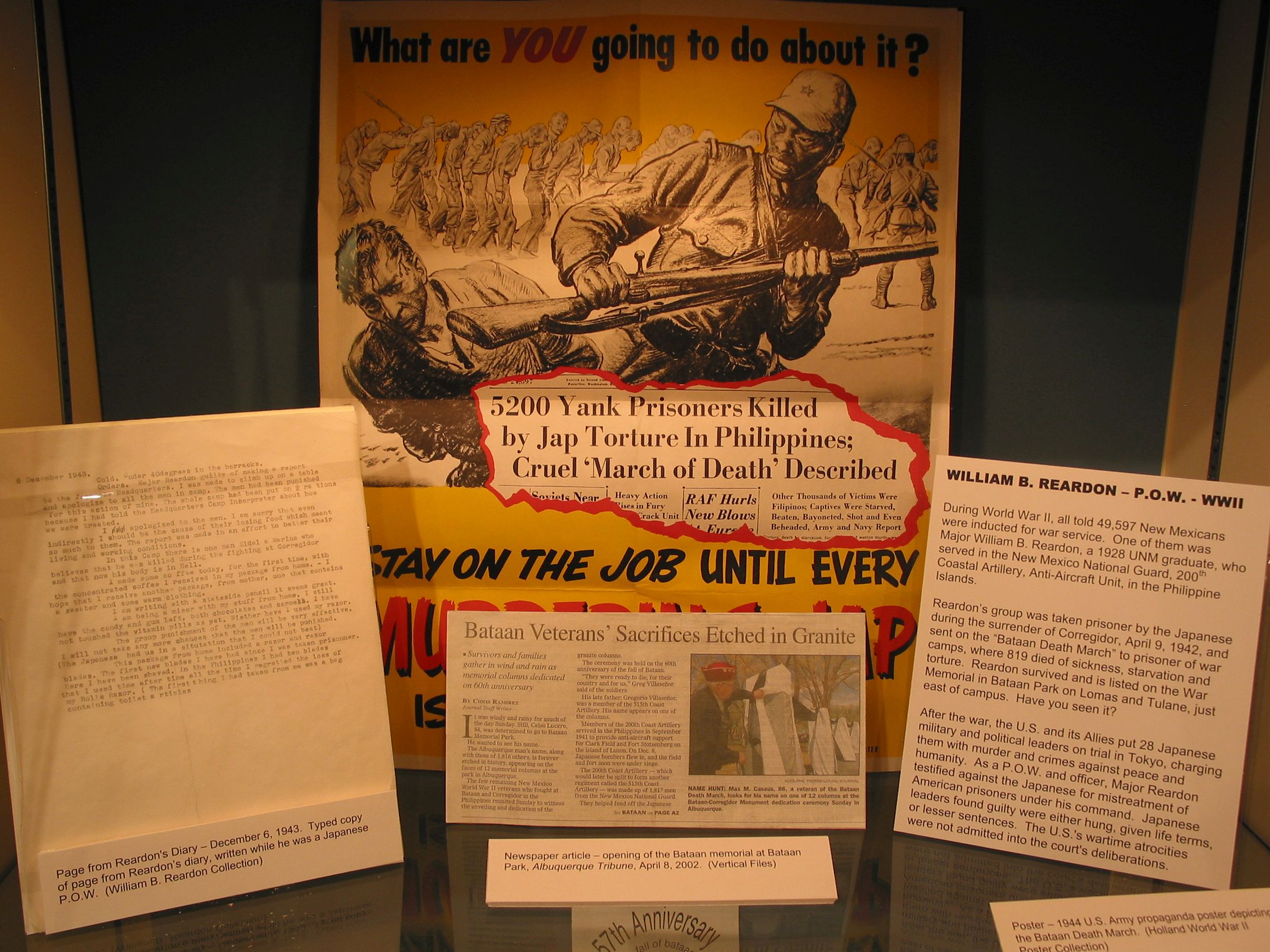 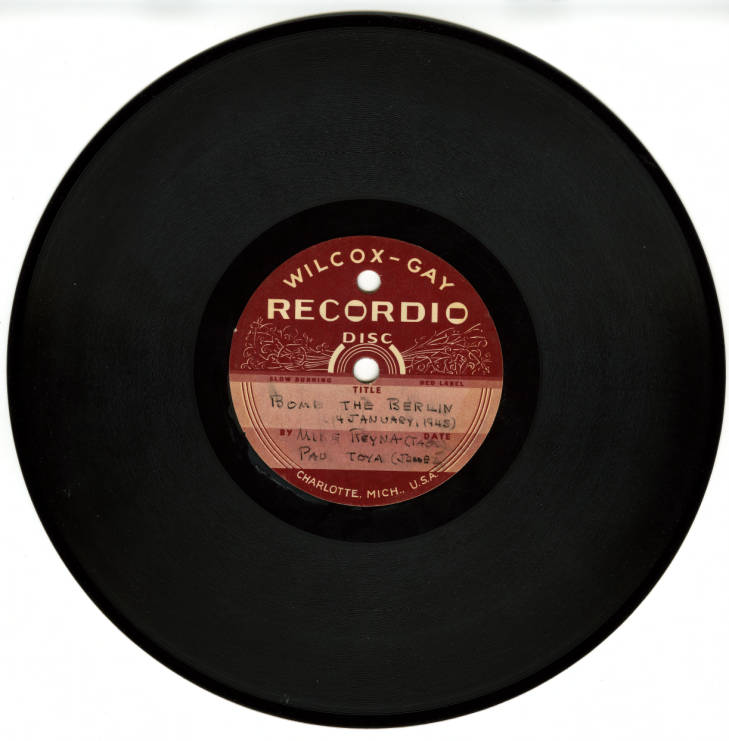 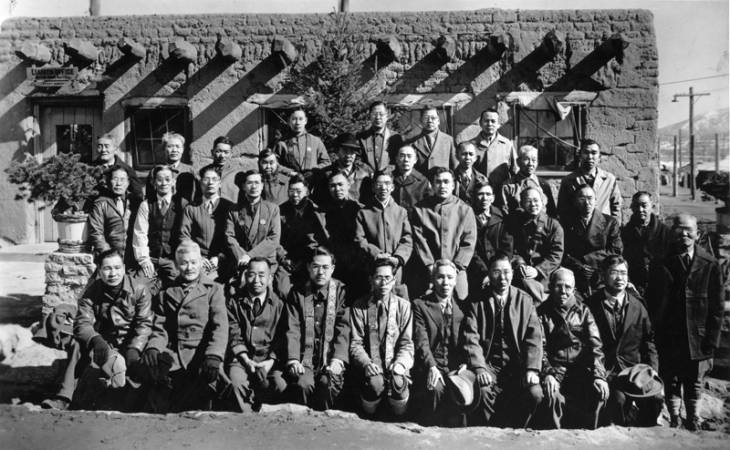 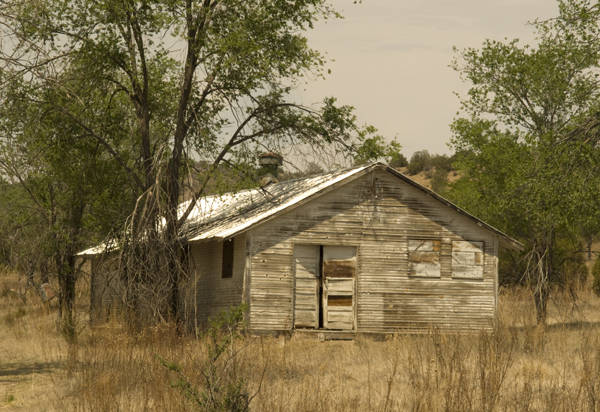 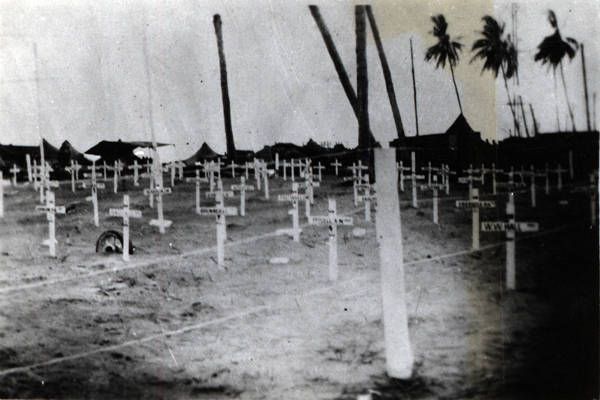 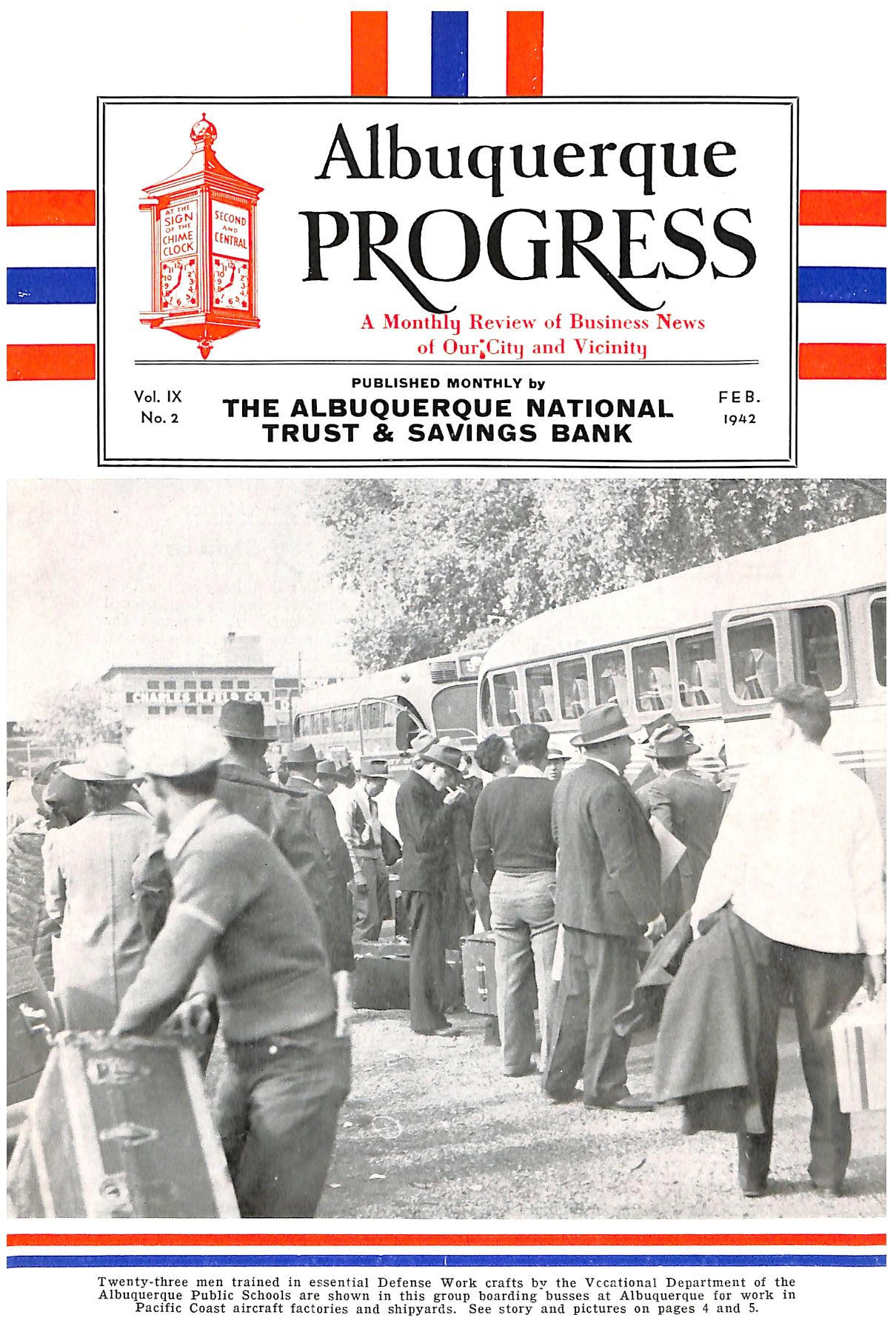 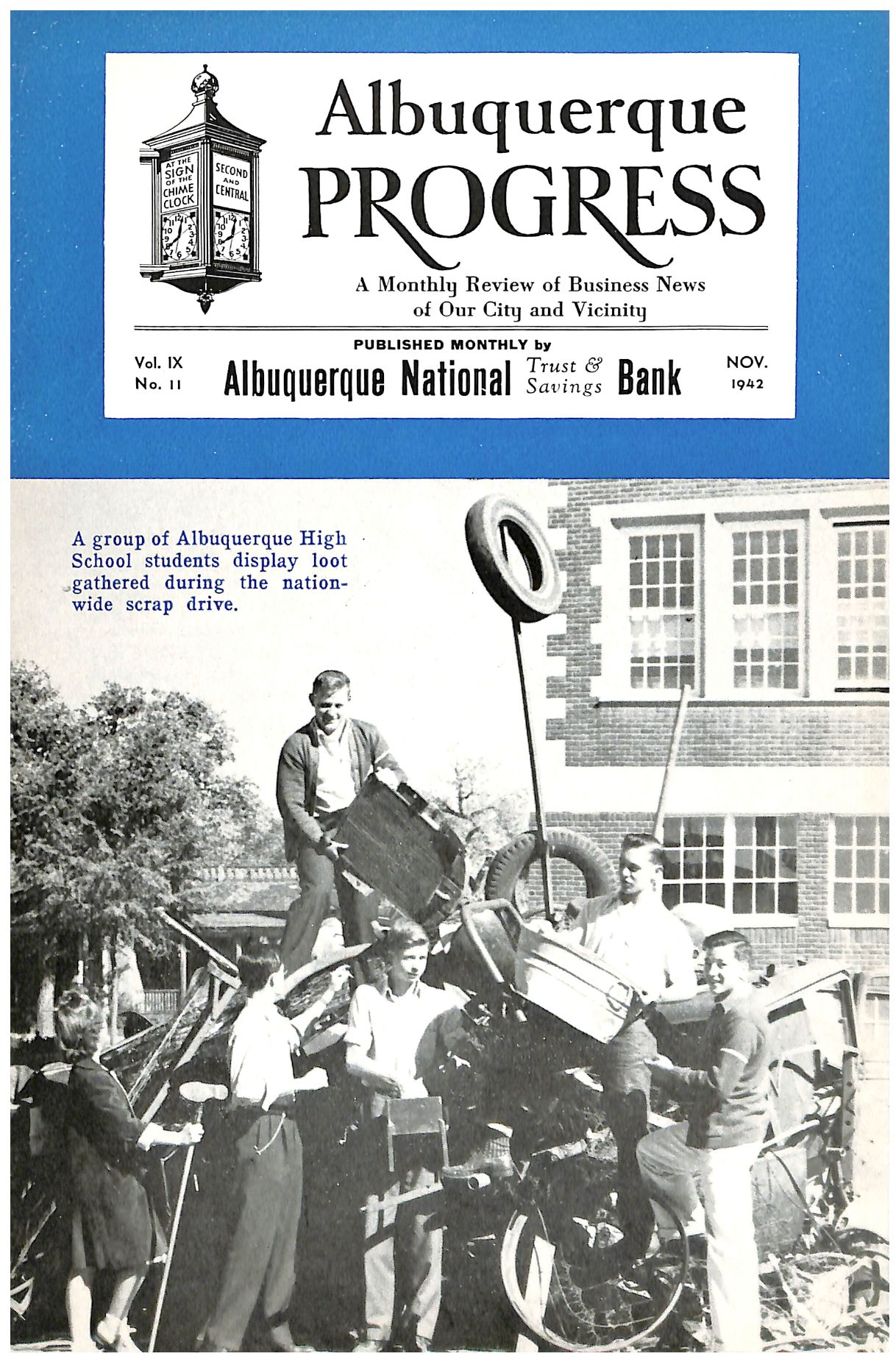 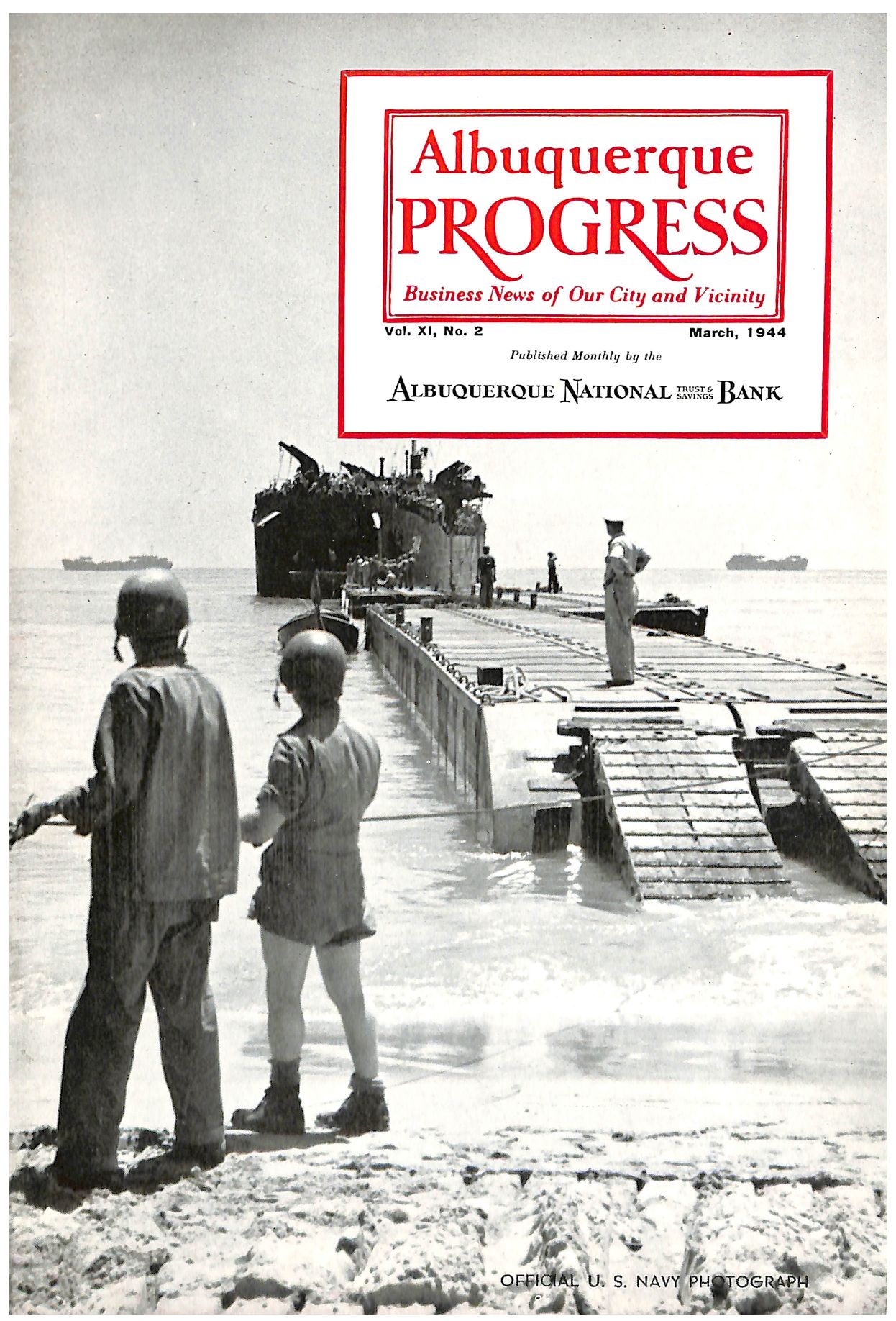 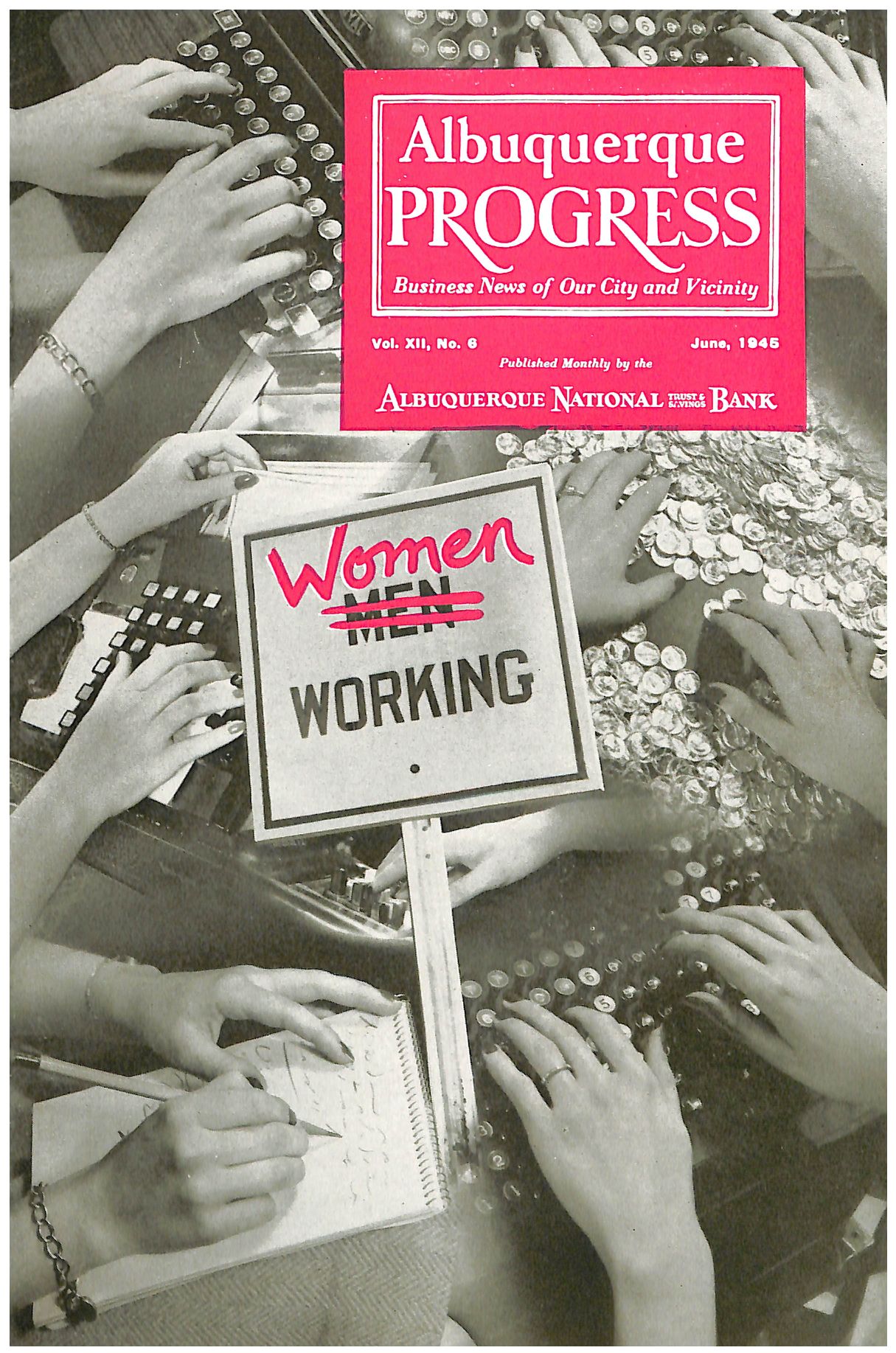 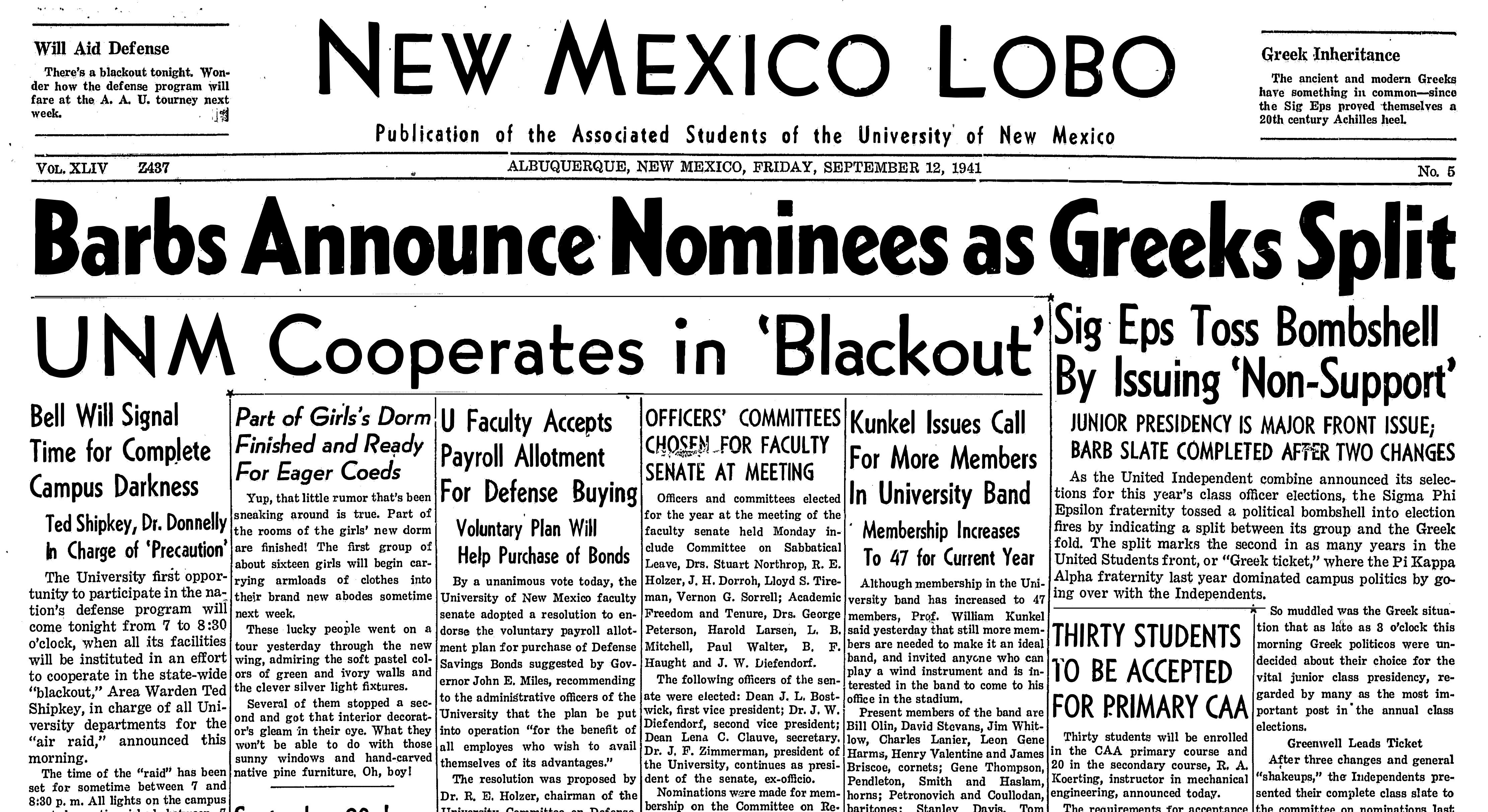 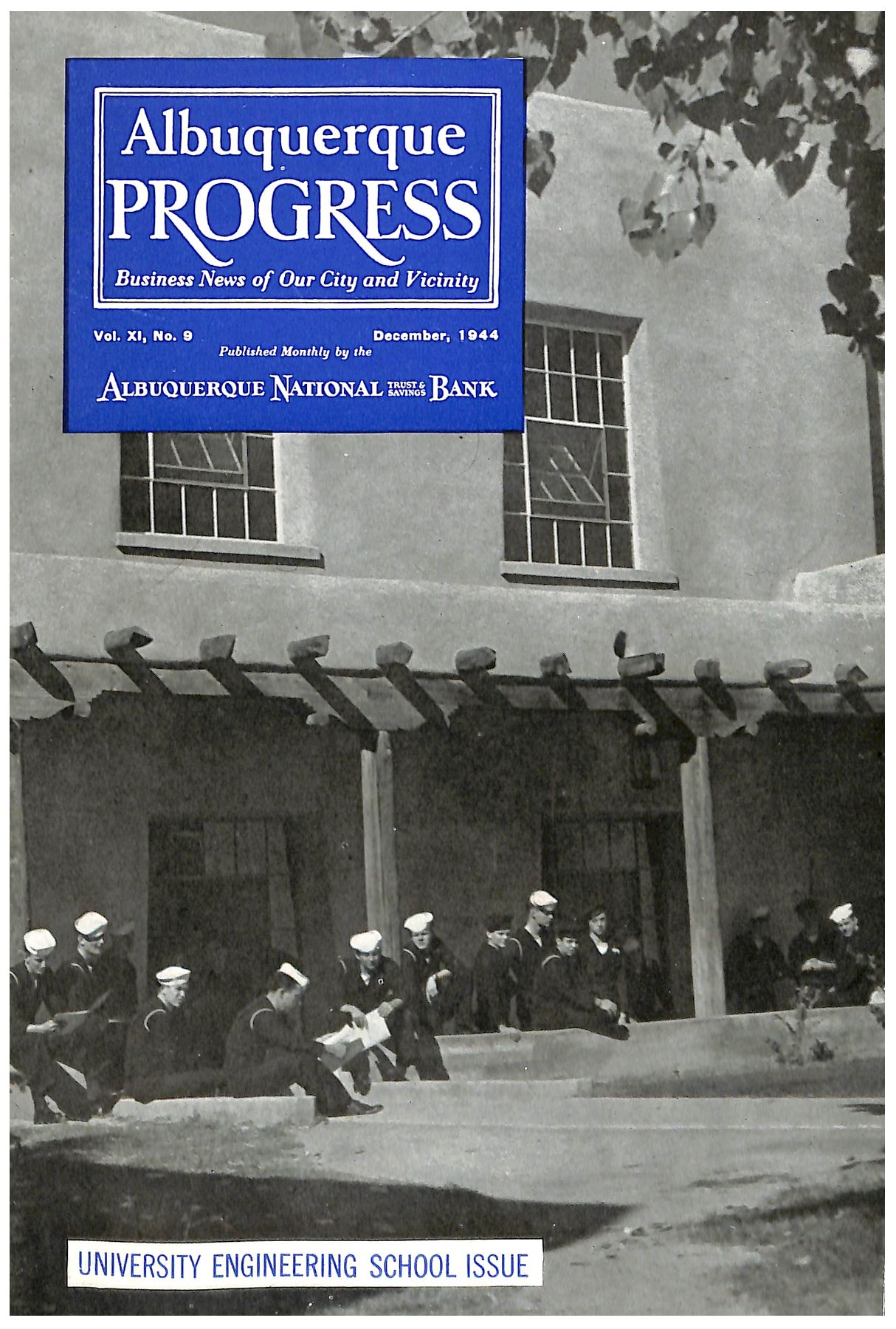 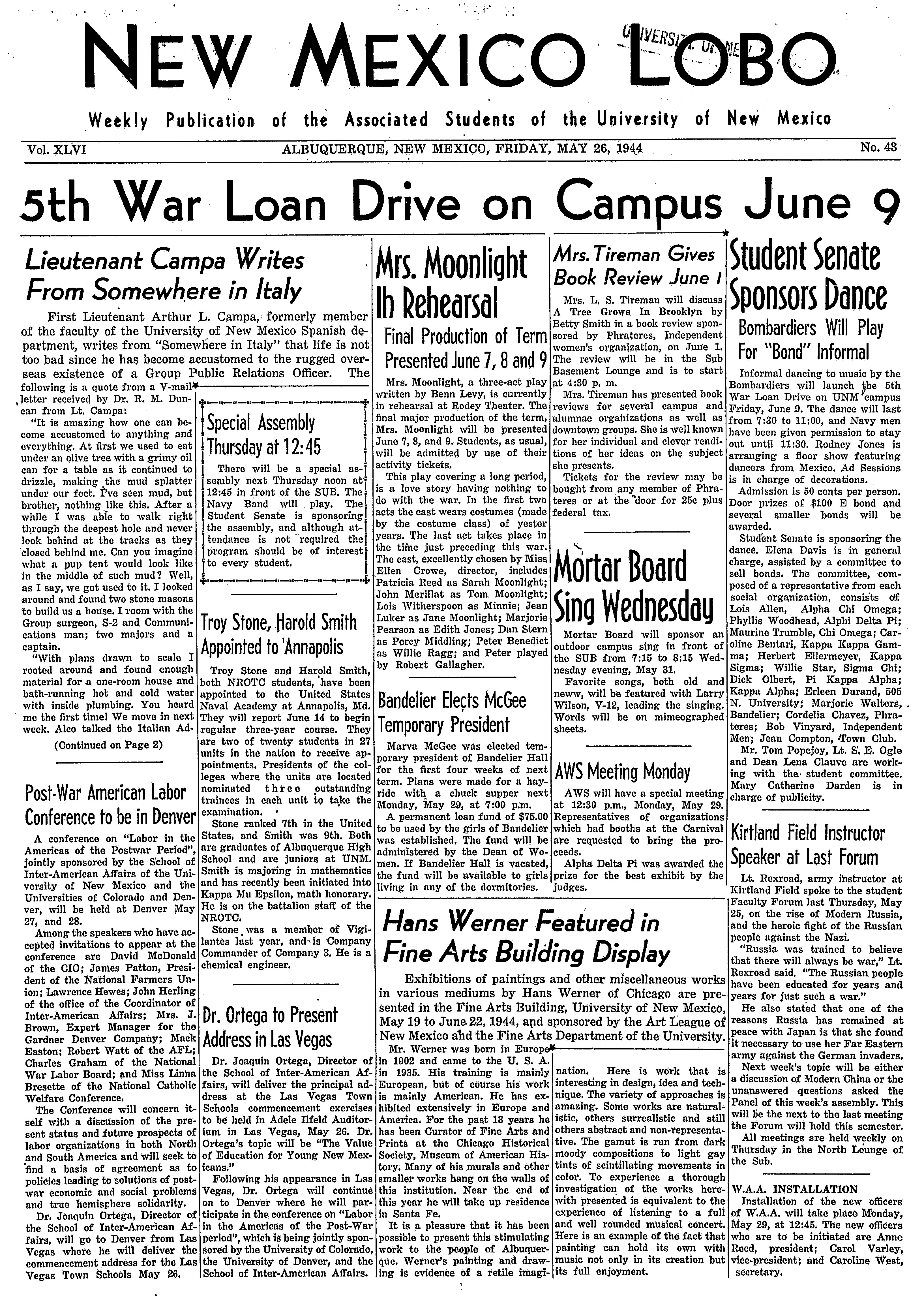 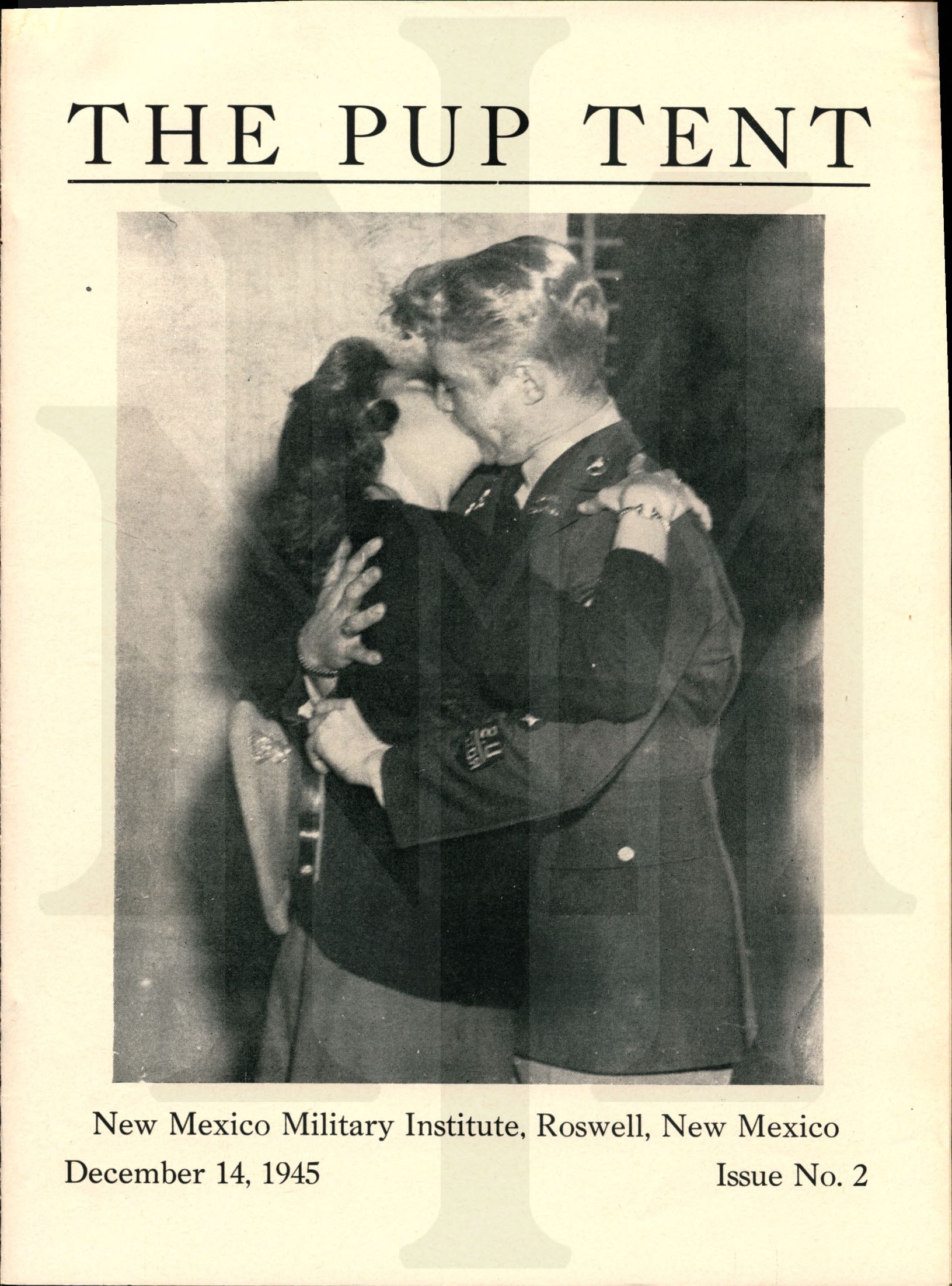 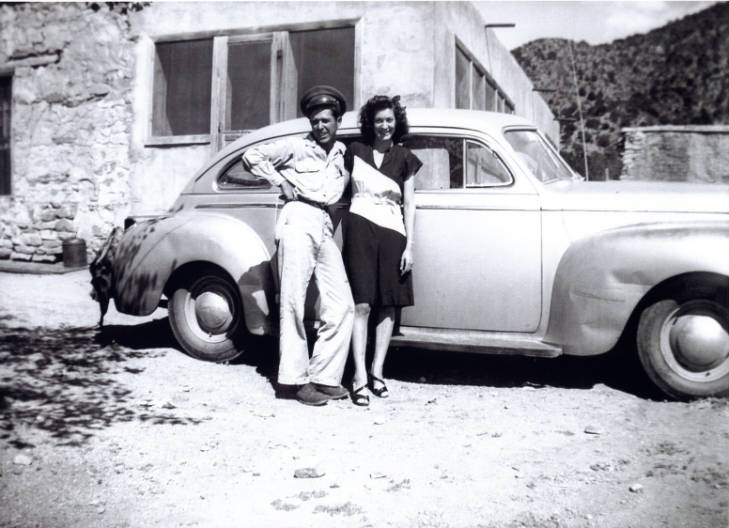