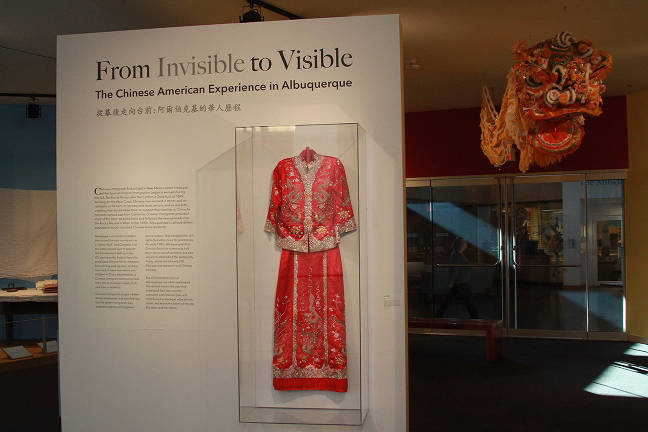 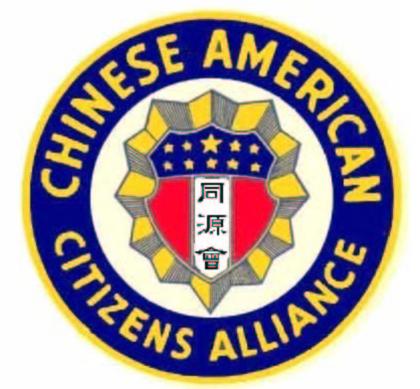 The Chinese American Citizens Alliance Albuquerque Lodge was founded in 1961. The organization is part of the national C.A.C.A. which was established in San Francisco in 1895.  Its mission is to promote citizenship, community service, and leadership.  At the local level, the Albuquerque Lodge offers social activities, leadership programs, and educational scholarships.  The Lodge teaches young people their cultural heritage and helps prepare them for their future. 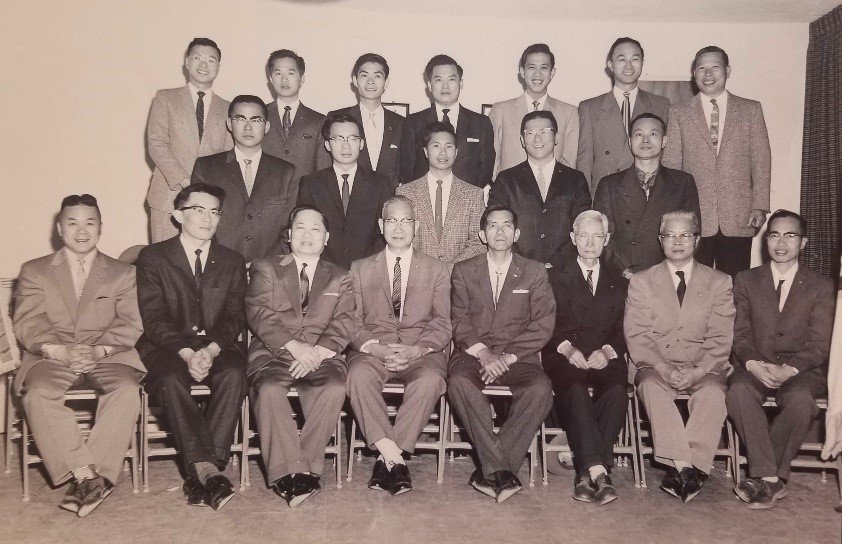 Ten selected photographs from the C.A.C.A. Collection are uploaded on the CSWR New Mexico Digital Collection site, making them available for everyone to enjoy.  Among the many photographs is one of the C.A.C.A. Albuquerque Lodge founding members (1961). 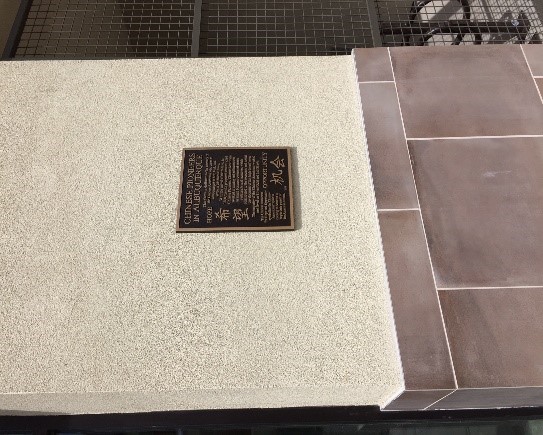 Dr. Wong was the President of the C.A.C.A. Albuquerque Lodge and led the efforts for placing the plaque honoring Chinese American pioneers on the Imperial building in downtown Albuquerque. 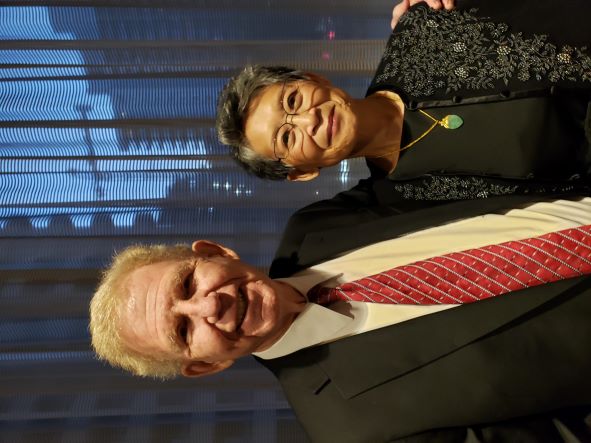 She is also an Optometrist in Albuquerque.  Among many outstanding leadership positions, she was Director of the Division of Eye Care for the U.S. Public Health Service - Indian Health Service program for the Albuquerque area.

Dr. Wong’s husband is Dr. William Jones, who is also an Albuquerque Optometrist.  He is a 1969 UNM Biology graduate.  He worked with the Veterans Administration and was the founding president of the Optometric Retinal Society. 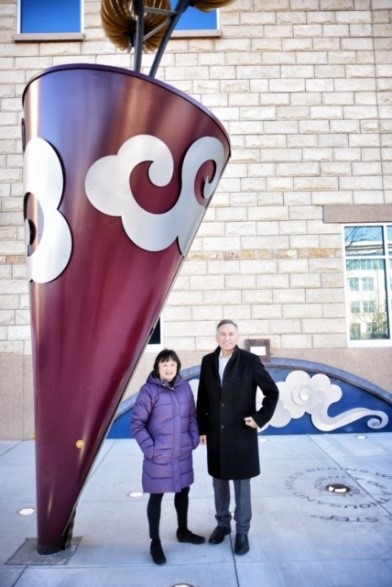 Both of them championed raising funds for a monument to commemorate a landmark Chinese American civil rights case, Territory of New Mexico v. Yee Shun Chinese (1882).  The View from Golden Mountain monument is located at the Bernalillo County Courthouse, Albuquerque. 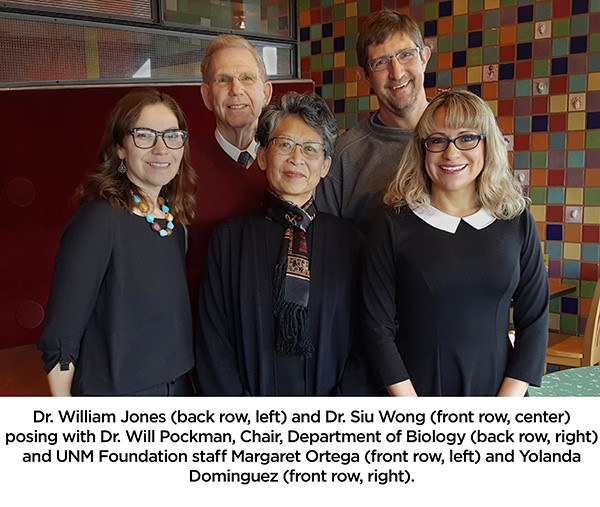 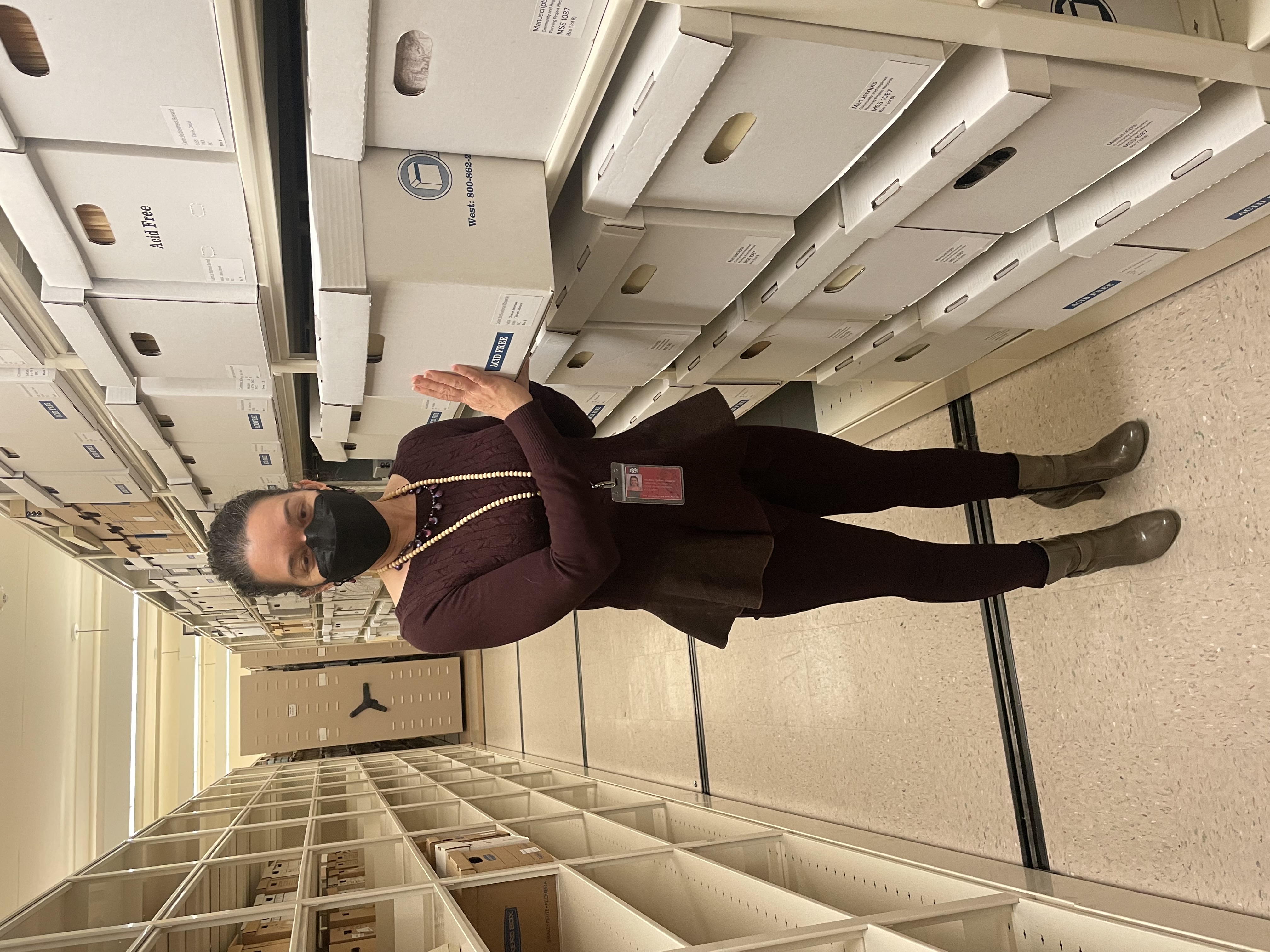 Dr. Wong and Dr. Jones also sponsored the CSWR’s C.A.C.A. year-long archival fellowship bestowed on Andrea Quijada, who processed the collection. Quijada holds an M.A. in Art History from UNM and is currently a UNM Ph.D. candidate in Art History.  Among other achievements, she has founded and led various organization in Albuquerque, and is the former Executive Director of the Media Literacy Project (MLP).  During her tenure at MLP, she served two terms on the FCC Consumer Advisory Committee.  While at UNM, Quijada received the competitive 2020-2021 Susan Deese-Roberts Teaching Assistant of the Year Award.

The C.A.C.A. Collection helps fulfill the shared goal of Dr. Wong, the Albuquerque Lodge, and CSWR to preserve and teach about Chinese American history in New Mexico.  The finding guide to the collection - MSS 1086 BC - is on the CSWR New Mexico Archives Online site.  The collection is available to the public during regular CSWR library hours (no appointment necessary and one does not have to be a UNM student or staff).

Your kind donations help our CSWR preservation and education efforts.