In 2012, Drita flew from Hawaii to Albuquerque to visit her daughter who, at the time, was attending UNM. They stopped into Zimmerman so her daughter could print something for class. While waiting in the lobby and considering her previous experience in Kosovo, Drita inquired about a Security Guard position in Zimmerman. She was hired immediately.

Drita worked for six months as a security guard when a pilot study in Zimmerman was implemented to monitor and record patron visits over a 24 hour period. These statistics eventually led to a revision in UL&LS operating hours (from 24 hours to 2 a.m.).

Shortly after the pilot study ended, three Library Information Specialists positions were posted. Drita, being very familiar with Zimmerman and having security guard experience, applied. She was hired for one of the three positions.

Drita has been with Access Services working the third shift (from 6 p.m. to 2 a.m.) on a nine month schedule ever since. Her workday consists of patrolling the library to address safety and noise issues, handling security problems, supervising student workers, maintaining statistics and working the reference desk.  Among other duties, she and Mary Blecha often rearrange spaces like the Willard room for events. Moving tables and chairs around is typically done during the night shift to eliminate the amount of disruption to students who are studying.

Also while at UNM, Drita earned her Bachelor degree in Liberal Arts and Integrative Studies with a concentration in ceramics for people with special needs.  She has always had a passion for the arts so while reflecting on her past, she wasn’t surprised that she ended up pursuing a degree revolving around ceramics. In fact, her high school teacher asked her father to consider placing her in art school. Her father did not agree with this suggestion and so after some time, she lost interest in the arts. However, while working at the Library and trying to pursue an undergrad degree, she signed up for a ceramics class. It fit in well with her class schedule. Her first piece was a cradle for a baby and was perfectly made with no cracks. After that fortuitous experience, she was hooked. Even though she graduated in 2017, she still creates and produces an incredible amount of pottery in her spare time. In fact, she has over 700 pieces at home. Her Arita porcelain pieces can be viewed at her desk in Access Services.

“Albuquerque is my first love,” Drita said. Albuquerque has been a good fit. She loves working at the UL&LS. She loves the people she works with, appreciates being in an academic environment and enjoys being surrounded by books.

Drita hopes to obtain her Master’s degree and is looking into the OILS program as a possible program of study. 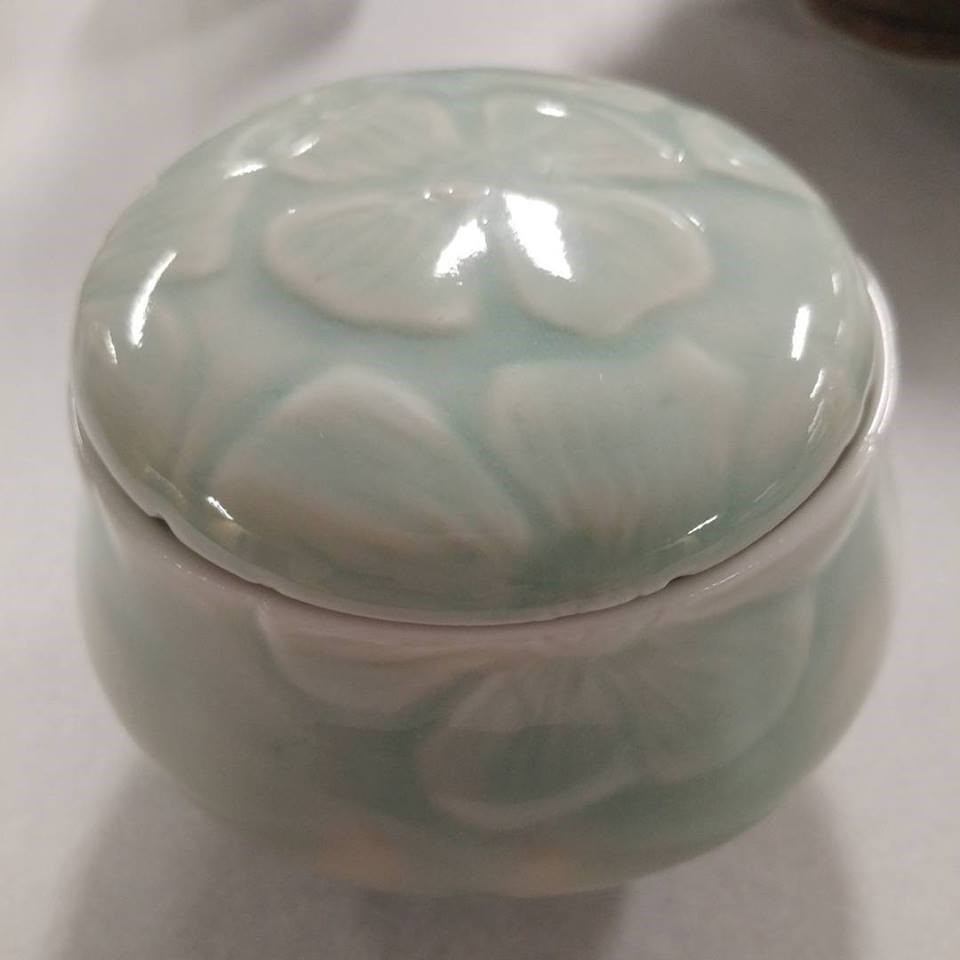 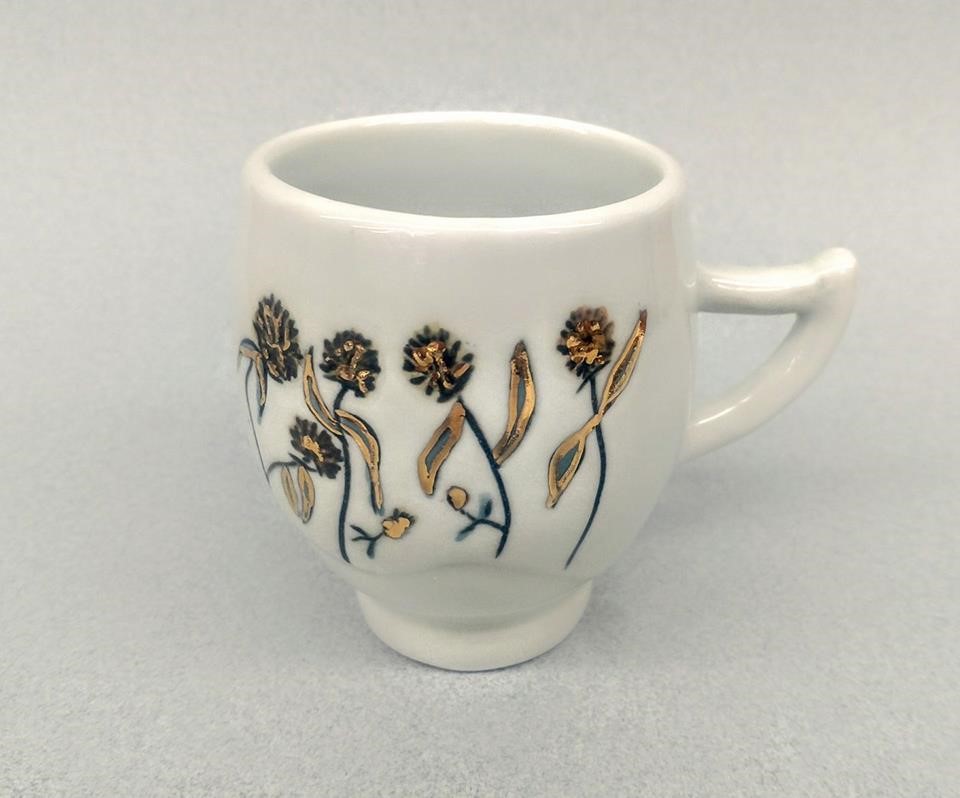 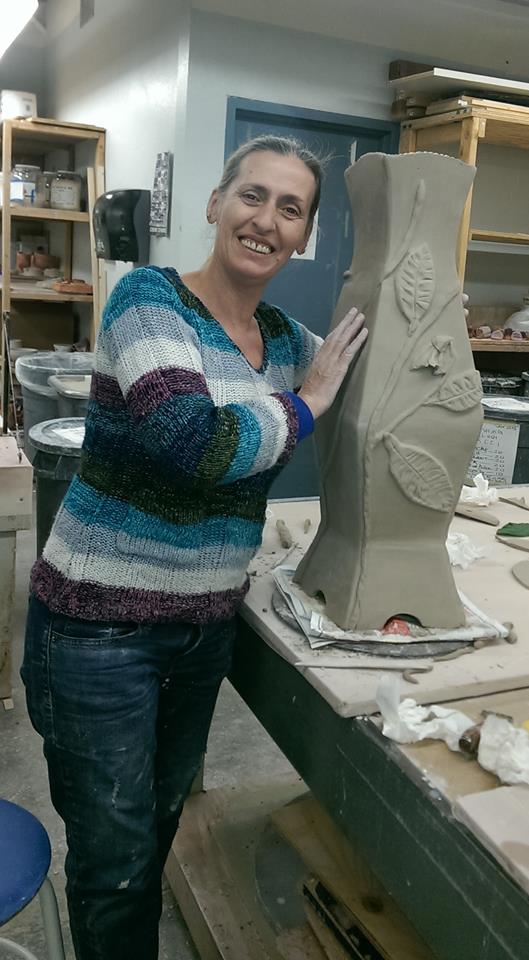 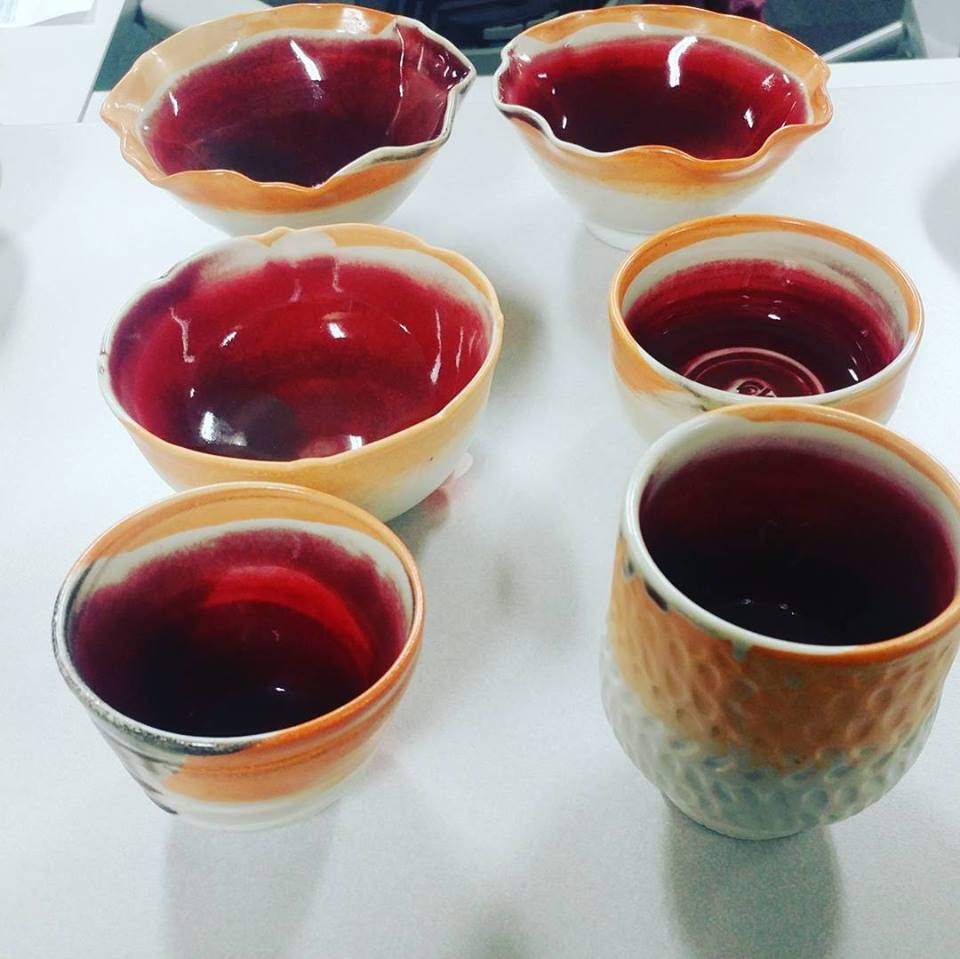