Become a Nurse - Your Country Needs You

The United States Cadet Nurse Corps (CNC) were created in 1943 to help relieve the nursing shortage caused by World War II. The original Bolton Act (named for Congresswoman Frances P. Bolton), was authorized by Congress on June 15, 1943 and then signed into law on July 1, 1943. The program was open to women of all races who were between the ages of 17-35, in good health, and had a high school degree. Those accepted into the program received tuition, cadet uniforms, and a monthly stipend. By the end of the CNC program in 1948, over 124,000 women graduated nursing school and became Cadet Nurses.

Information about US Cadet Nurses and the cadet pledge is from the National Women’s History Museum.

At this moment of my induction into the United States Cadet Nurse Corps of the United States Public Health Service, I am solemnly aware of the obligations I assume toward my country and toward my chosen profession; I will follow faithfully the teachings of my instructors and the guidance of the physicians with whom I work; I will hold in trust the finest traditions of nursing and the spirit of the Corps; I will keep my body strong, my mind alert, and my heart steadfast; I will be kind, tolerant, and understanding; Above all, I will dedicate myself now and forever to the triumph of life over death; As a Cadet nurse, I pledge to my country my service in essential nursing for the duration of the war.

Now as then, we salute our nurses and all of our health care workers.  We are so grateful for the care you provide.

For more information on the Holland Collection, view the full finding aid online. 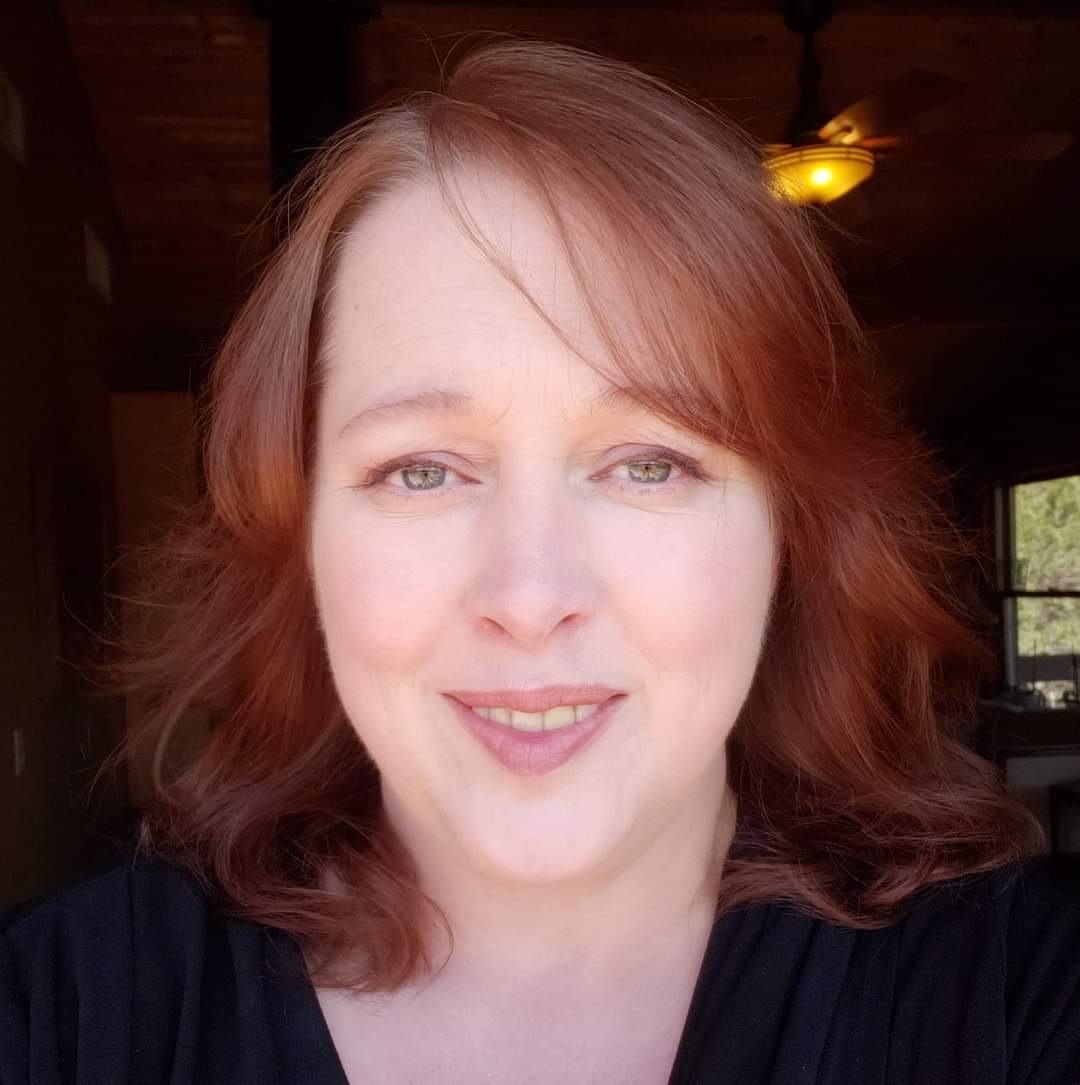