Have you ever wondered about the essential personnel who keep our campus operating and looking so good?  Who are the folks who clear the snow, fix the plumbing issues, and generally keep campus running, even in emergency situations?  These people are the men and women of Facilities Management.  The history of their presence on campus goes back to the late 1800s and one M. Custers.

Mathias Lambert Custers, known to everyone as M. Custers, was a Civil War veteran who was the first custodian on campus.  Custers later became the first librarian and due to his knowledge of mathematics, surveying, and trigonometry, was later appointed to the faculty.  Custers was constantly trying to improve the campus by working on ways to stop the basement windows from breaking during windstorms and implementing irrigation systems for the campus. 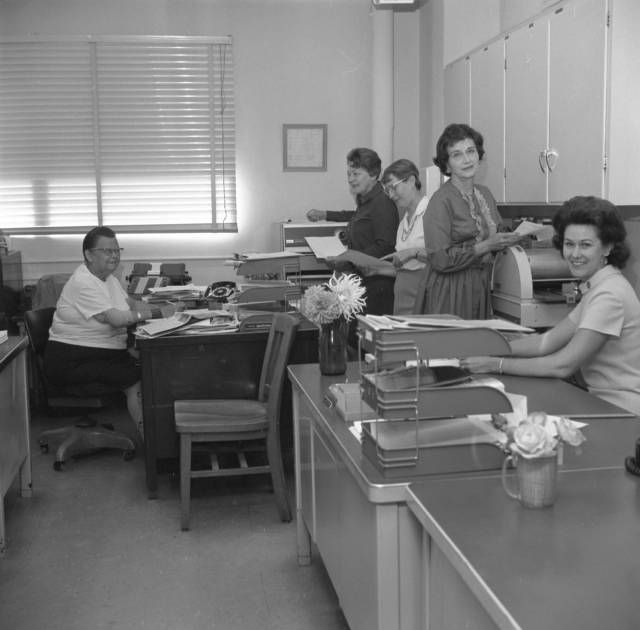 By the 1960s, the Physical Plant Department consisted of hundreds of people.  They started a newsletter spotlighting their accomplishments, El Servicio Real.  The first issue came out in July 1965 and gave histories of several of the employees including Marian Pierce who was the longest serving Physical Plant employee at the time.  Another employee bio included John Bird who worked in the field construction shop and also served as a delegate to the Governor’s interstate Indian Council. 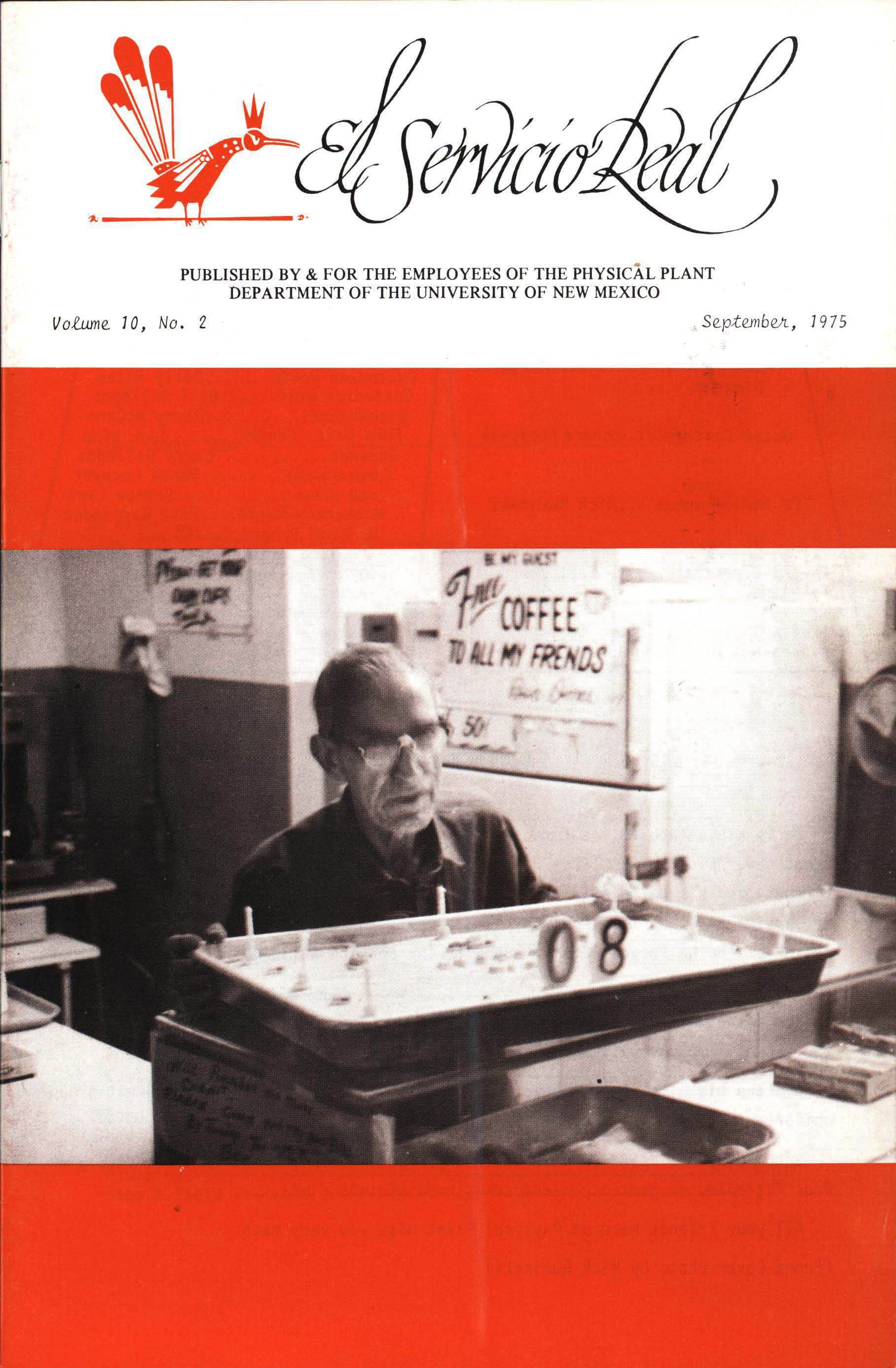 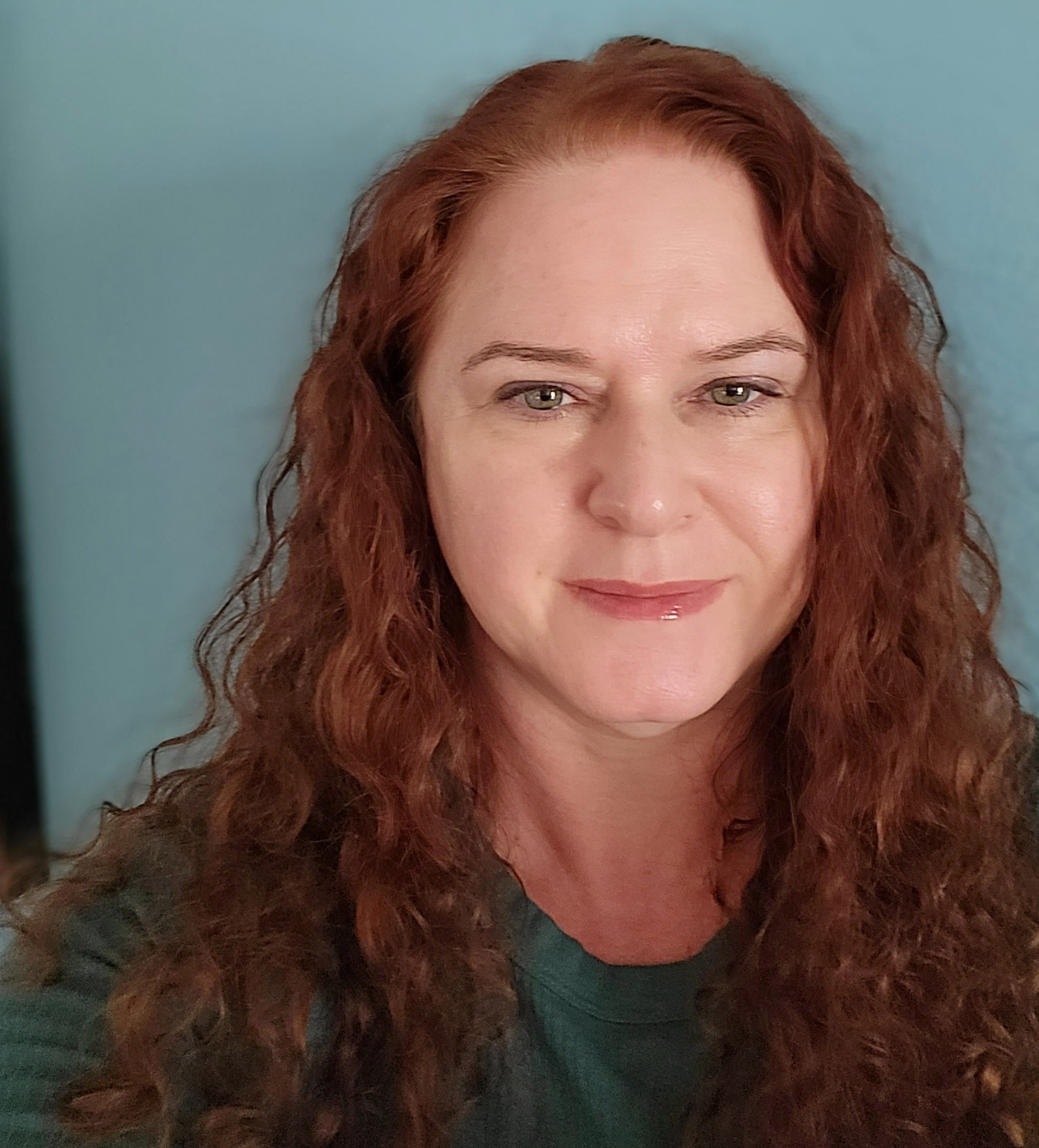